Hack as much as you want, but you won't find any naughty photos of Example or his Mrs!

During a game of Risky Roulette on Max's show last night (17th August), Example revealed that he's deleted any "dodgy" photos from his phone.

Lethal Bizzle posed the question to the 'Whisky Story' producer - who admitted that there USED to be naughty photos on his phone, but Jennifer Lawrence's leak made him think otherwise.

> No Hard Feelings! 11 Times Stars Put Their Bad Blood Behind Them And Made Up

He also owned up about former Twitter beef - fresh from the argument between Calvin Harris & Zayn Malik - but since getting married has calmed down online. 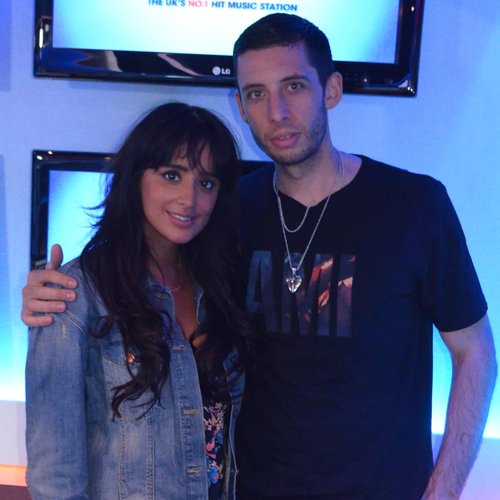 Catch more from Max every Sunday from 7pm and Monday to Thursday nights from 10pm.