Congratulations To Example And Erin! They Are Having A Baby! 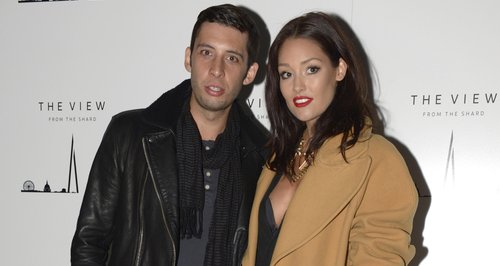 Congratulations are in order for Example and his wife Erin McNaught – they are having their first baby!

So @example and I have been working on a secret project lately and thought it was about time we told you all! pic.twitter.com/6ivmVBplMa

Erin posted a photo of her bump in a bikini on Twitter to announce their happy news – and there will soon be tiny Example feet running around!

Example and Erin got engaged in November 2012 and tied the knot in May 2013 – and now there will be another addition to the family.