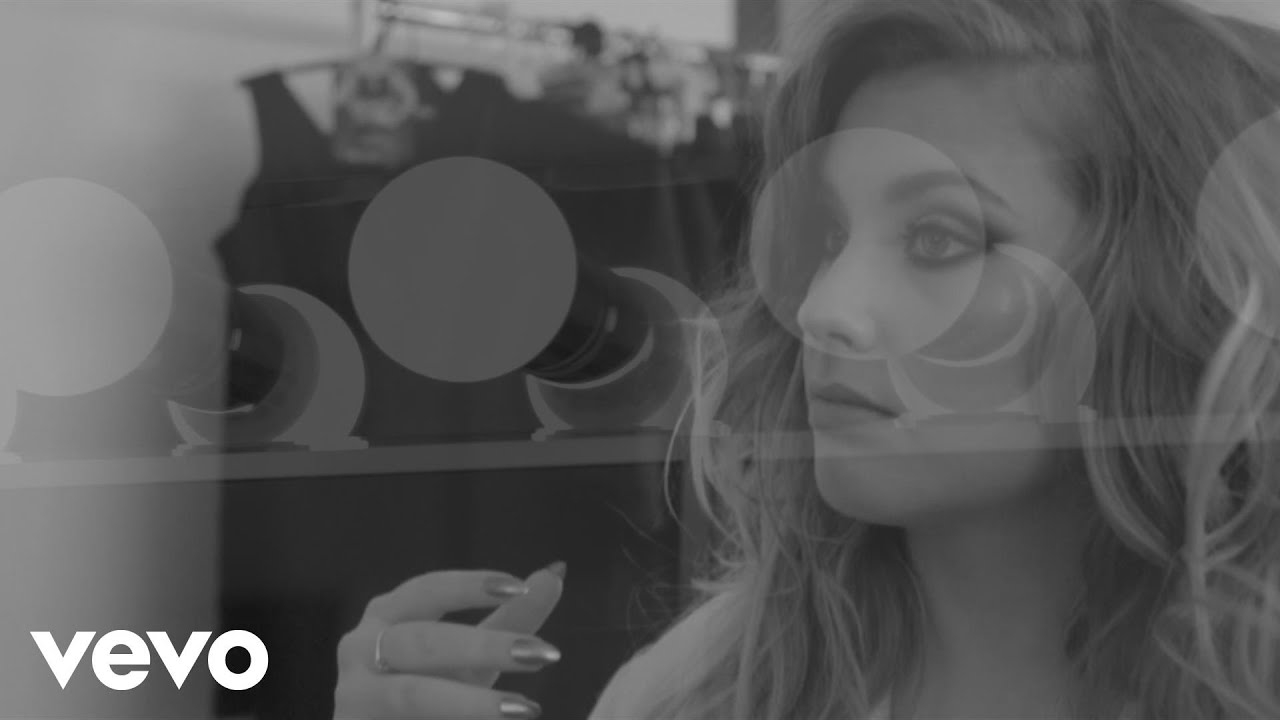 Yep.. that really IS a black panther on set with everyone's favourite 'Ghost' superstar.

The fans are going to LOVE this one… Ella Henderson's dropped a behind-the-scenes look at her new video for 'Mirror Man'!

Long a favourite of her fans from debut album 'Chapter One', Ella's finally giving them what they want and dropping the song as her new single.

The UK superstar has now revealed a fresh look at the video for 'Mirror man' ahead of its official premiere, so hit play on the video above to see what Ella's got in store for you this time. 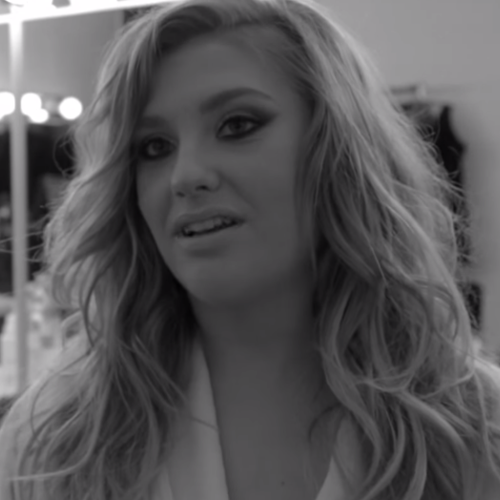 From the black-and-white filter to that HUGE black panther on the set, this could be Ella's craziest promo yet… especially if her director Colin Tilley has anything to do with it (he's the man behind 'Anaconda' doncha know!).

Ella Henderson drops 'Mirror Man' as the fourth single from 'Chapter One' on 9th March.