Ella Eyre Confirms Her NEW Single 'Together'... With An Amazing Live Video 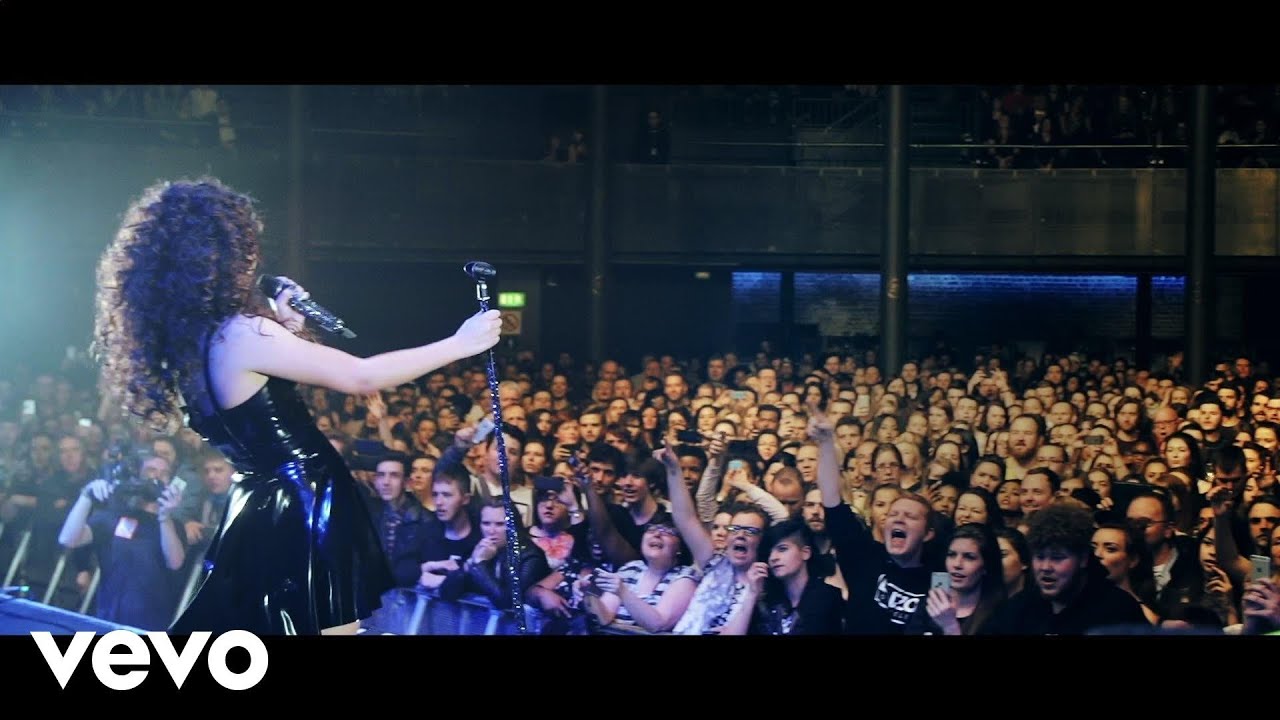 Ella Eyre - Together - Live At The Roundhouse

The UK superstar has another future smash on the way, so check out her live performance of it.

She's back… and she's got a PHENOMENAL new song to show off! Yes, Ella Eyre's just revealed her brand new track 'Together'.

The UK singer-songwriter has been building up QUITE the name for herself over the past twelve months, from featuring on chart smashes like Rudimental's 'Waiting All Night' to dropping her own solo hits like 'If I Go' and 'Comeback'. 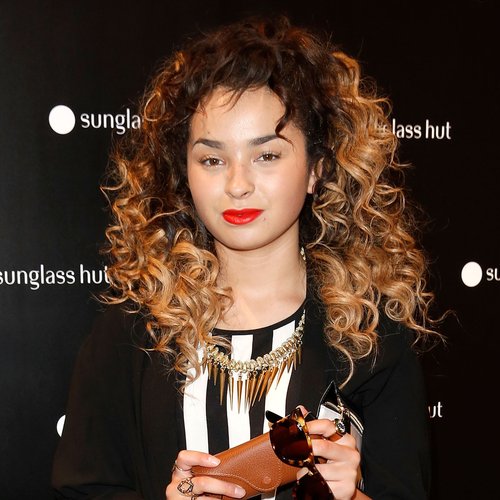 Now Ella's officially confirmed that 'Together' is her next solo release, and revealed a special live performance of the track from a show at London's The Roundhouse to celebrate the news.

'Together' will be the third song to be lifted from Ella Eyre's upcoming debut solo album 'Feline', expected to drop on 4th May. 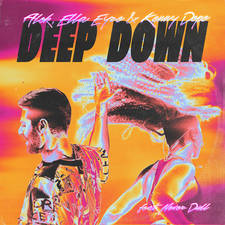