This lad can do no wrong!

He played his first #CapitalJBB in 2011 wehen he performed one track and in his own words "I can't believe I'm closing tonight" - it's everyone's favourite singer/songwriter Ed Sheeran!

Releasing hit after hit after hit, it's been an unbelievable year for Ed and his performance on stage at London's O2 was the absolute icing on the cake for what will surely go down as the best year of his career to date.

Armed with his trusty loop pedal, Ed wowed the crowd with an allstar set list of hits that included recent tunes like 'Castle On The Hill' and 'Galway Girl' as well as oldies but goodies including 'Bloodstream'.

The 16,000 strong crowd appeared to know every single word to every single song during Ed's powerful set, so with Ed on absolute top form it made for an electric atmosphere inside London's O2.

Ed's a true professional, so he knew exaclty which songs to play in order to get the crowd ridiculously hyped - it was like Christmas came early for us all...

Before he touched down on stage though, we had a little challenege for Ed. After he broke his arm cycling earlier this year, we thought we'd give him the chance to get back on a bike for the first time and he totally nailed it...

Ahead of his showstopping set, Ed caught up with his old pal Roman Kemp (we'll never forget that ankle tattoo) and they had a bit of an emotional moment...

We couldn't let Ed run up on stage without stopping off for a little session at Capital's Glambot to prove he's got the ultimate slow-mo skills...

When Ed wears a chequed shirt we know he means business and he didn't disappoint on our red carpet ahead of his set... 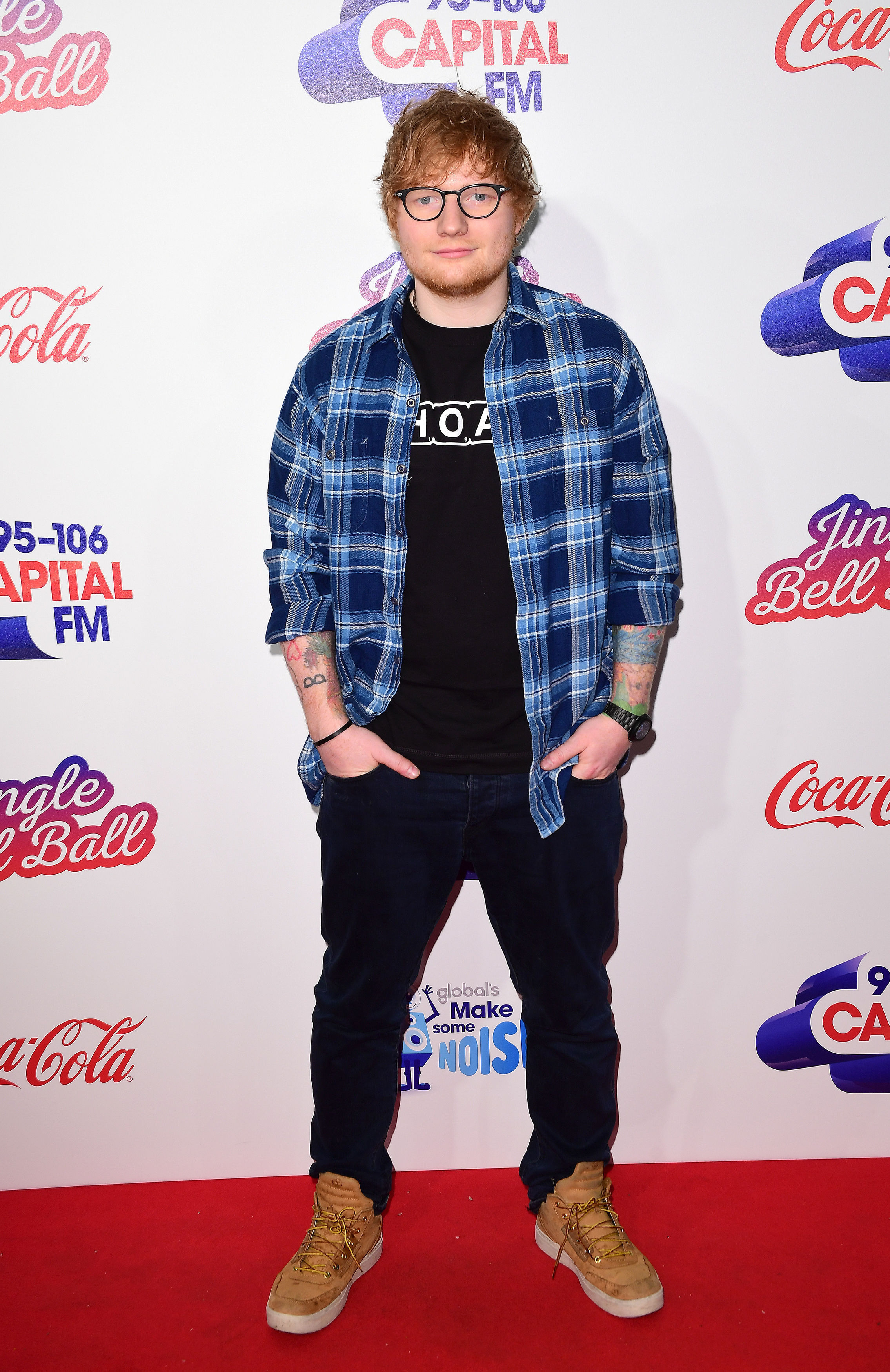 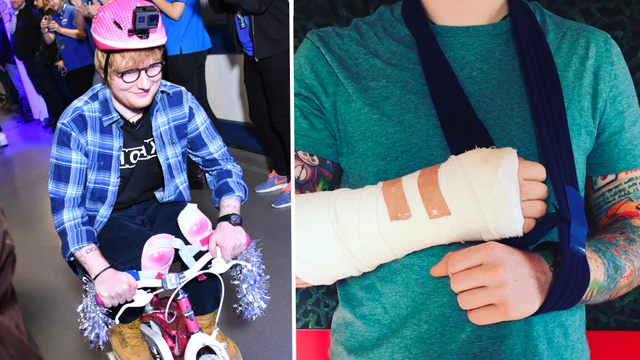 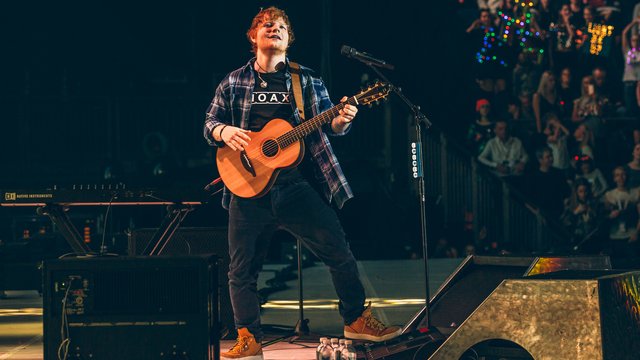 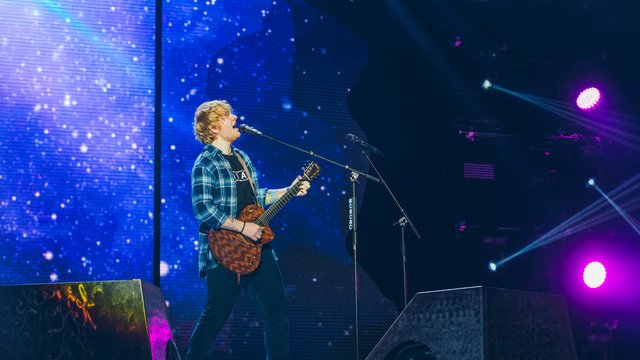 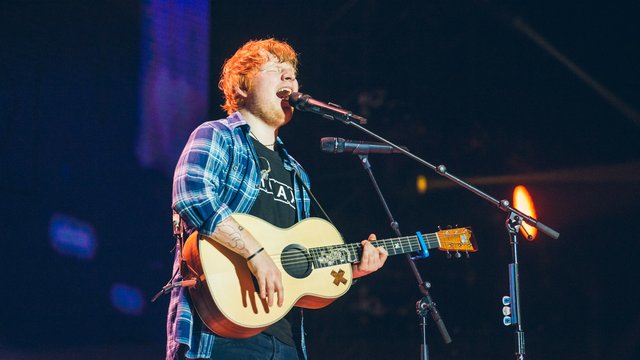 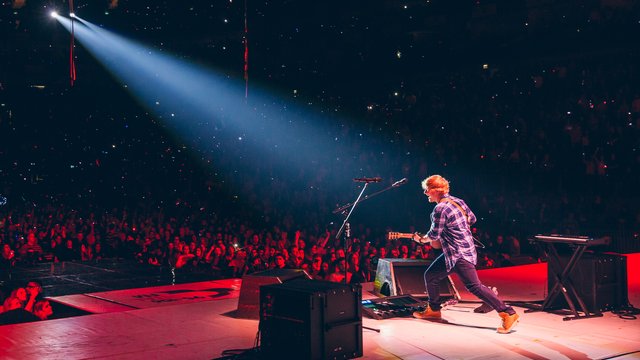 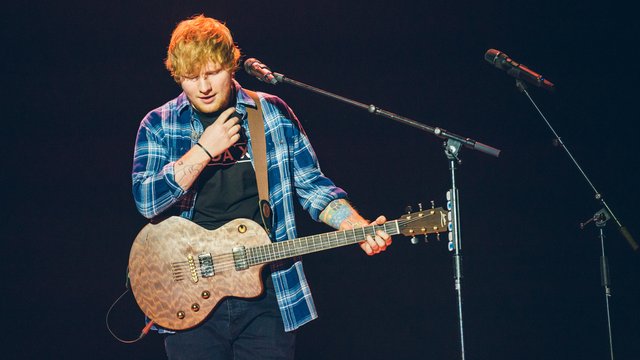