'Game of Thrones' just got FABULOUS.

'Game of Thrones' is a fantasy-drama, filled with cliff-hangers, brutality and tension. Now, it's also got some fabulous musical numbers, which we're so totally on board with.

Okay, don't expect Jon Snow to be singing Dreamgirls' 'And I Am Telling You I'm Not Going' anytime soon, but thanks to Canadian YouTuber, Lilly Singh, you can expect an appearance from Drake.

> Fans Reckon They Saw Catelyn Stark's Ghost In The Latest Episode Of Game Of Thrones & TBH, It Makes Total Sense She'd Be There 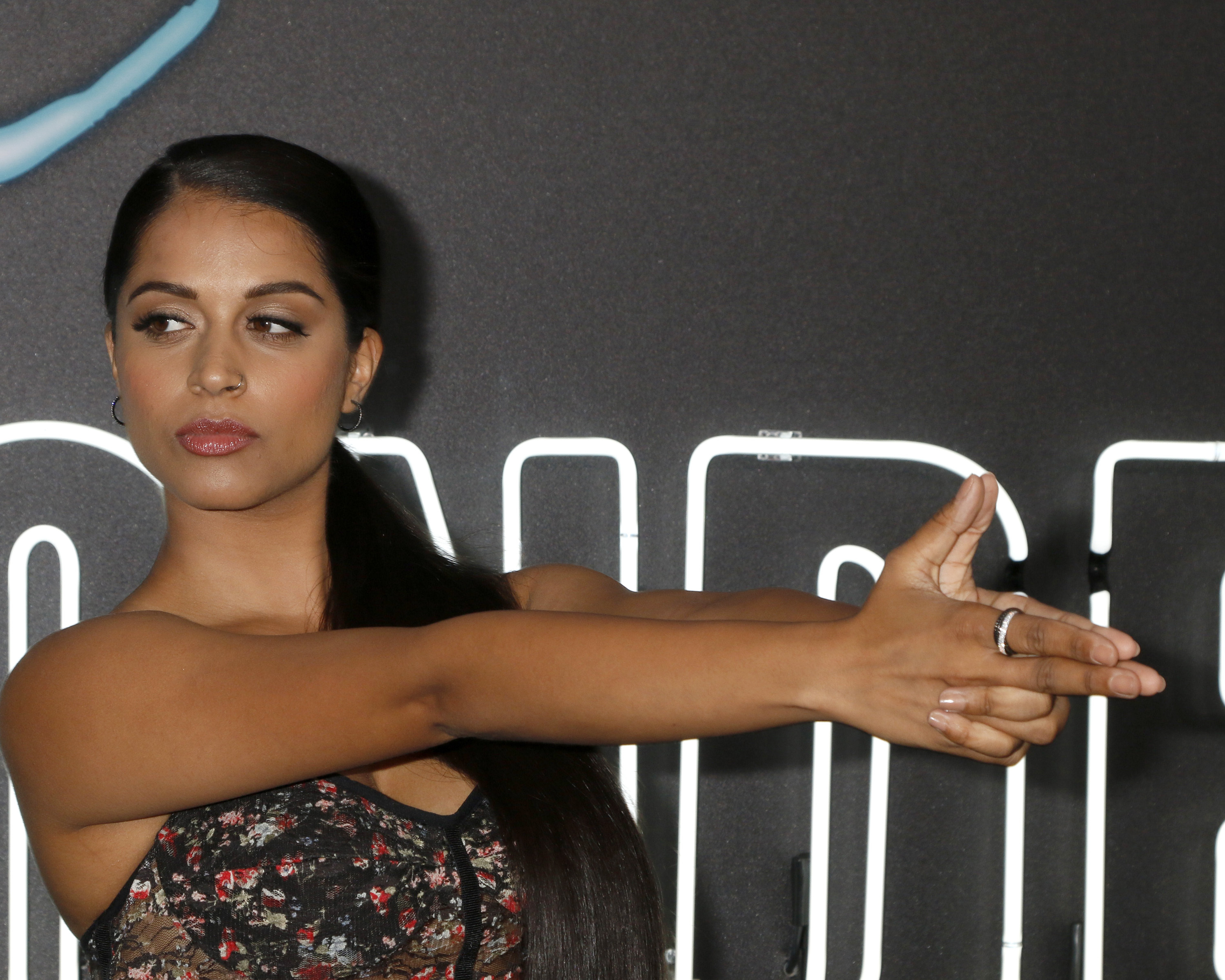 Before one of her parody videos, Lilly was made-up to look like the Night King from HBO's drama, and as we've all heard, these make-up sessions can take hours to do...

Which is why she kept herself amused by lip-syncing to Drake's 'Passionfruit' throughout the session, and seeing the villain from the show rap to a Vodafone Big Top 40 entry is just surreal. But so, so, so right.

> Brace Yourself - An Incredible App Is Coming! Download Our App For All The Latest 'GoT' News

Lilly Singh isn't the only one who can sing 'Game of Thrones' like a boss. Ain't that right, Little Mix?