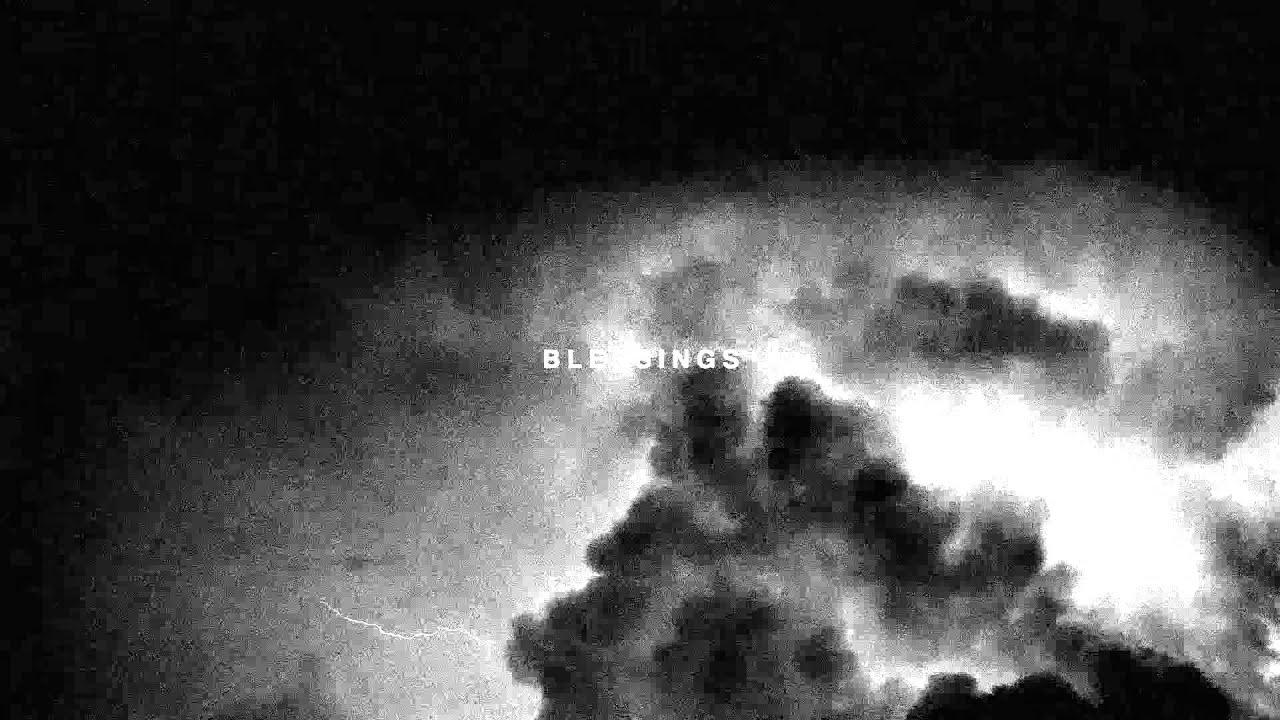 Kanye West is also rumoured to feature on the track, uncredited, in the extended version.

Big Sean will be releasing his third album this month, and to tease fans further he has revealed a new collaboration with Drake on ‘Blessing’.

The four minute song has appeared online with talk of a five minute version featuring Kanye West, although he is uncredited on the song.

Big Sean will be releasing his new album ‘Dark Sky Paradise’ on 24th November, and he has enlisted Wireless Festival performer Drake to collaborate on the latest cut.

If Kanye appears on the extended version, it will be the first time Drake and Kanye have worked together on a track since they released ‘Forever’ with Eminem and Lil Wayne in 2009.

The track sees the artists listing ways in which they are blessed, and Kanye’s verse reportedly features the lyrics, “Right now I'm calling you from my home gym, right after that n***a I'm going to swim. Just did a couple laps in my home pool, and my daughter over there getting home-schooled. I'm blessed."