Struggling to get through Wednesday?

Need something to make you seriously happy whilst you waste away waiting for your Summer holiday to come around?

It’s been well documented that Barack Obama is a hip-hop fan… as well as Game of Thrones but enough of that.

What if we said we have a video of the President RAPPING Drake’s ‘One Dance’?

Well, okay, not quite.

So, YouTube channel Barackdubs has put together clips of Obama’s speeches so that he ends up singing ‘One Dance’. 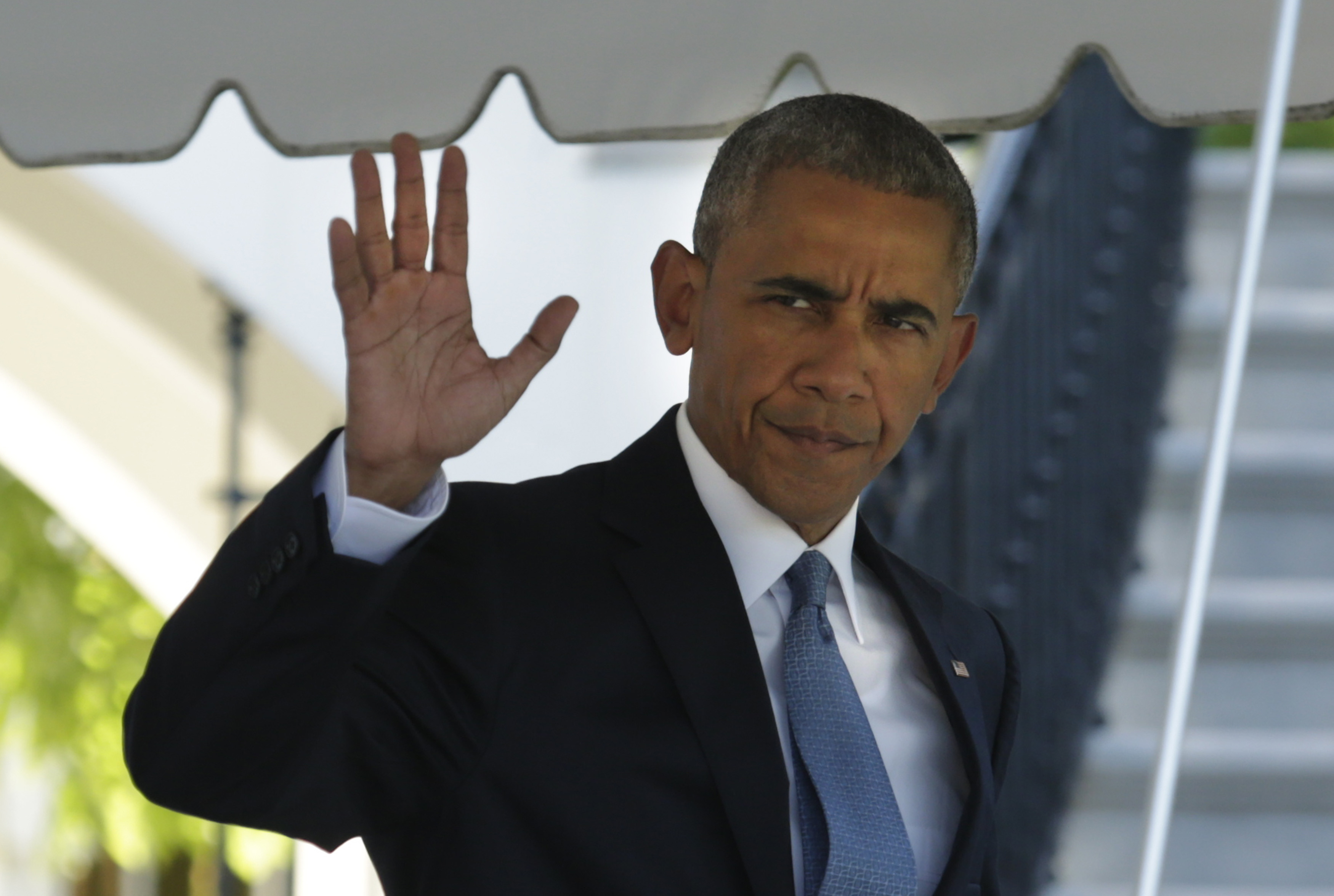 We think it might be the greatest thing we’ve seen this week.

This comes after their Barack Obama mash-up of 'Sorry' by Justin Bieber and 'No' by Meghan Trainor.

It’s a given that it isn’t nearly as good as the original, but it’s a pretty close second and if you use your imagination, you could even imagine Mr. Obama having a second career in music, never mind politics...