WATCH: Dizzee Rascal Just Proved How Much Of A Rascal He Actually Is!

We know that the 'Hype' singer was a bit mischievous in his younger days, but how much has he really matured? There's only one way to find out...

When you've got a song called 'Bonkers' you expect the artist to be swinging from the ceiling, spraying champagne all over people and just generally being a... Rascal.

Well, you would expect that, wouldn't you?

We tasked Dizzee Rascal with seeing how naughty he actually is, by getting some of the general public to ask him some questions; like - gulp - showing us his Internet history.

We were all on the edge of our seats in fear... But it turns out that he was just Googling himself. We even have him flashing the album artwork to prove it. 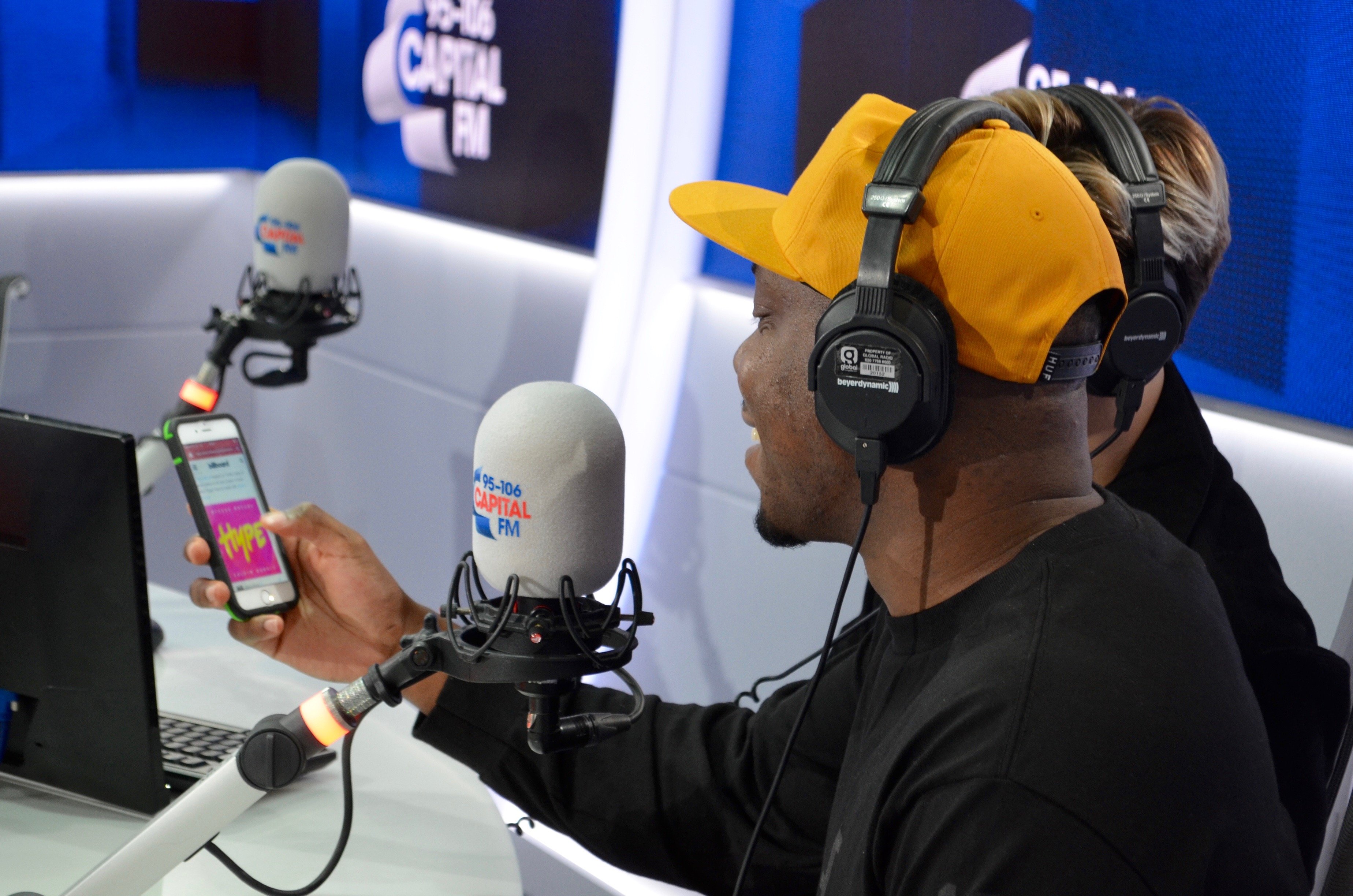 We'll leave you to find out what he says about those, for yourself. But if he doesn't pass, we're accepting all replacements for his act's surname - Dizzee Nice Guy has a good ring to it, doesn't it? 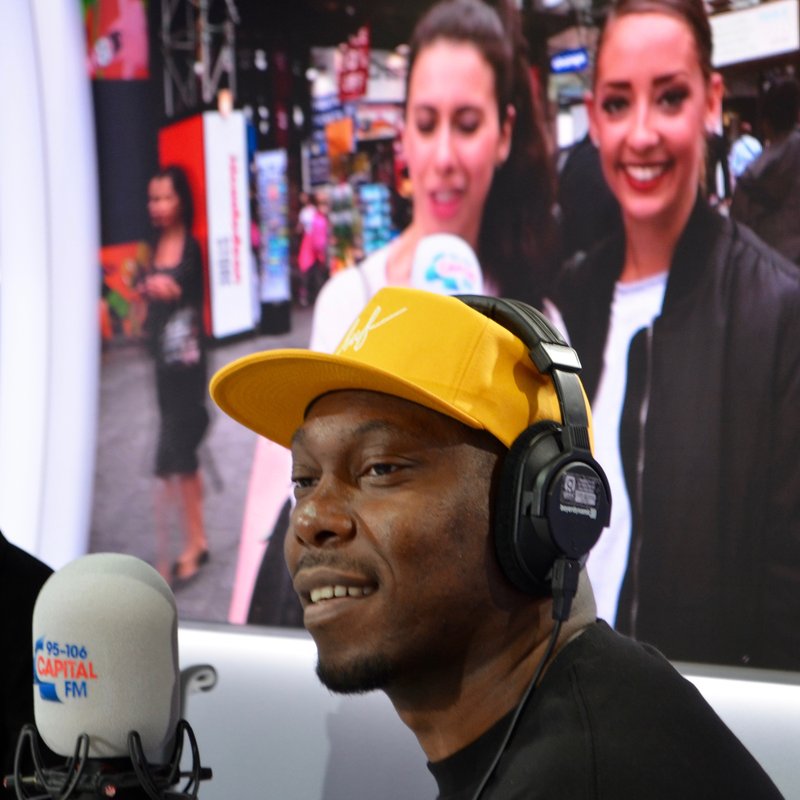