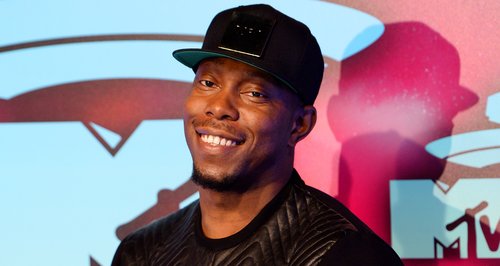 The 'Bonkers' rapper has been recognised for his services to his local community.

Dizzee Rascal has been awarded an honorary doctorate by the University Of East London.

The 'Love This Town' rapper was raised in Bow, East London and has been recognised by the education establishment for his services to the local community, as well as his contribution to the arts through his music.

Dizzee was set to be officially awarded the doctorate on Monday (18th November).

The UK rapper launched his brand new album 'The Fifth' back in September this year, with a new single called 'Love This Town' announced earlier this month.