Disclosure Among First Names Confirmed For Reading And Leeds Festivals 2014 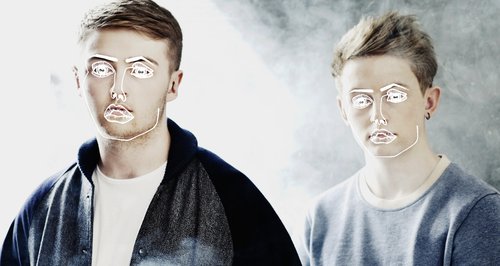 The 'White Noise' stars join the likes of headliners Blink 182 at next year's shows.

Disclosure are among the first names confirmed to perform at next year's Reading and Leeds Festivals.

The duo of brothers Guy and Howard join headliners Blink 182 as well as Wilkingson, Jake Bugg and Of Mice & Men.

Confirmed performers so far at Reading and Leeds festival are as follows:

Meanwhile, Disclosure will be heading to London's O2 Arena this weekend for Capital's Jingle Bell Ball 2013.

This year's Jingle Bell Ball will also feature performances from the likes of Tinie Tempah, Katy Perry and Lady Gaga.