The 14 tracks which will feature on the brother's new record have been unveiled.

Disclosure have confirmed the tracklisting for their debut studio album 'Settle'.

The record will be released on 3rd June and features recent chart smash 'White Noise', 'Latch' as well as new single 'You & Me' – a collaboration wtih Eliza Doolittle.

Other team-ups announced for the record include Jessie Ware, Ed Macfarlane and Sam Smith.

The event features the biggest line-up ever and will be hosted by Justin Timberlake.

Check out the official artwork to the new album from Disclosure below: 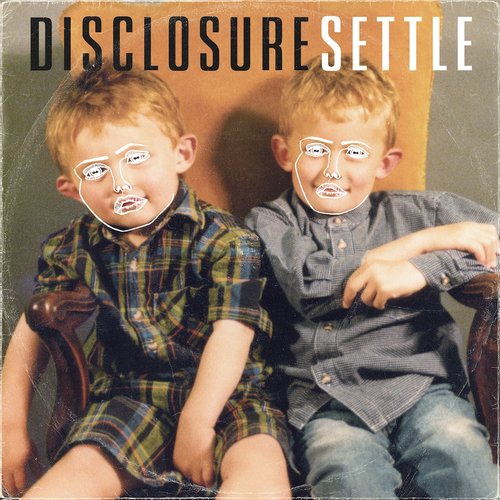 Check out the full tracklisting to Disclosure's debut album 'Settle' below:

The Capital FM Summertime Ball 2013 will take place from Wembley Stadium on 9th June and will see performances from the likes of Taylor Swift, Robbie Williams and Labrinth.