Disclosure Tease Their Duet With Lorde At BRIT Awards 2014 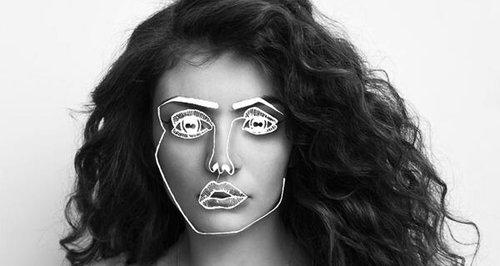 The 'F For You' stars talk about teaming up with the Kiwi star on stage at the O2 Arena tomorrow night.

Disclosure have been teasing their highly anticipated duet with Lorde at the BRIT Awards 2014 tomorrow night (19th February).

The stars will join forces at London's O2 Arena and Howard Lawrence told the Daily Star it's been a tricky task to set up.

"It's been tough getting things ready as we've been on the road," he explained. "So we've been constantly on the phone with Lorde, organising stuff.

"It was somebody else's idea to hook up so we haven't even met her yet."

He said the power of technology has allowed them to stay in touch and is sure the hours of rehearsals before the show will run smoothly.

"We've only been able to communicate remotely or through Skype because we've been so far away," he said. "We get a few hours rehearsal before the performance so hopefully it will come together."

> BRIT Awards: Most Memorable Duets Of All Time

Howard also said Lorde's recent appearance at the Grammys gave them a taste of what's to come.

"She was amazing at the Grammys," he declared. "That gave us an idea what to expect at the Brits. It was a great night. We went to Daft Punk's party afterwards – they had their masks on – and met Pharrell, which was cool.

"Awards are a mass of chaos and fun."

Keep it Capital for all the action as we come live from this year's show and give you all the backstage news and gossip as soon as it happens.