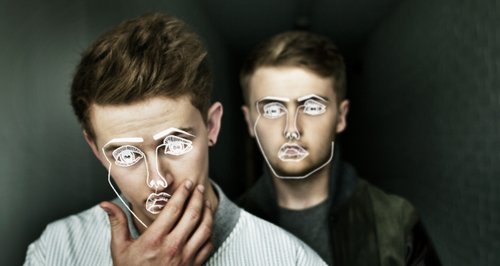 Brothers Guy and Howard will join the likes of Katy Perry, James Arthur and Union J for night one on Saturday 7th December.

Disclosure have been announced as the latest performers for Capital FM's Jingle Bell Ball line-up.

The duo of brothers Guy and Howard will take to the stage at London's O2 Arena for night one on Saturday 7th December.

Disclosure released their debut album 'Settle' earlier this year – receiving a nomination for the Mercury Prize 2013.