Conor reveals which of the boys he would like to work with from 1D and which one he thinks is the ‘sassy’ one in the band!

We’re ridiculously excited that Conor Maynard is officially back with new music, so we had to grill him on his friendships with those One Direction lads too…

Conor revealed that he once hilariously got included on a fake track listing for one of 1D’s album – on a track with just him and Zayn Malik. It definitely sounds interesting… 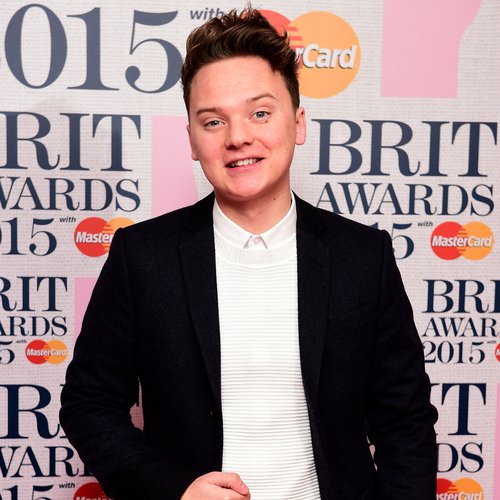 Conor also revealed that he though Zayn Malik would be the first of the band to forge a solo career for himself, “It’s such a weird thing to think about. I think maybe Zayn purely because he’s the one I keep hearing about and I keep seeing things on Twitter about him recording a lot of his own music on the side. Zayn’s definitely preparing for it!”

Conor also hilariously described Louis Tomlinson as the “sassy” one in the band – and we’re inclined to agree!

Catch Max on Capital Monday – Thursday from 10pm and Sundays from 7pm.