The 'R U Crazy' star has had a VERY bizarre text message exchange with the boy band singer.

Wait what…? Conor Maynard has been sexting Niall Horan?Naughty boy!

The 'Can't Say No' star revealed the hilarious - and jokey - anecdote exclusively to Max backstage at the BRIT Awards 2014 nominations launch.

After Capital's Max asked whether he's still in touch with the One Direction boys, he revealed a VERY funny text exchange he had with Niall recently. 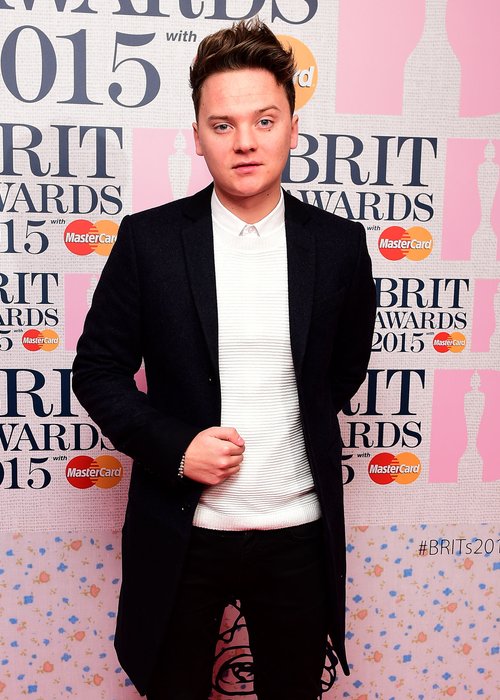 "I actually had a bit of texting thing with Niall very recently,"Conor told us. "He sent me a text saying hey it's Niall this is my new number.

"So I text back saying, 'How do I know it's you? What did you whisper to me the first time we ever made love?' and I can't say what he wrote back," Conor added. "It was very PG! I suppose I was [sexting]. I never thought of it that way."

Conor Maynard is currently hard at work on new music for his next album… so watch this space!

And make sure you check out Max's red carpet interview with Conor from the BRIT Awards 2015 nominations below: