With his new single 'Talking About' out soon, Conor impresses us with his covers of some massive pop hits.

He's back! Conor Maynard's proves to Max how he's returning with a vengeance as he goes up for the title of Instaoke King.

Take some of the world's hottest songs, strip back the vocals and trim it down to 15 seconds - that's the game of Instaoke!

Conor becomes the latest guest to step up to the mic as he sings hits from Ellie Goulding, Justin Timberlake and absolutely smashes a cover of Ed Sheeran... 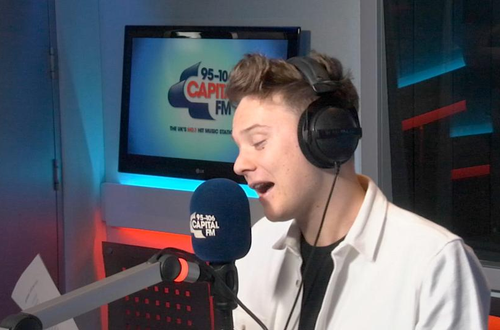