While we've been having a Gene Wilder movie-marathon, Coldplay took to stage to honour the comedy legend in a whole new way.

Recently, the comedy idol Gene Wilder, famous for roles in movies such as 'Willy Wonka & the Chocolate Factory' and 'Blazing Saddles', passed away at the age of 83.

As huge fans of the actor, Coldplay paid tribute to Gene in a truly touching way - by including a song made famous by him in their setlist.

> Aww! Alessia Cara Reveals Her Love For The Coldplay Lads After Touring With The Band

The band fronted by Chris Martin uploaded a short video of the guys performing 'Pure Imagination' from the musical fantasy film.

In a world of pure imagination... R42 pic.twitter.com/R2KD3kA0RK 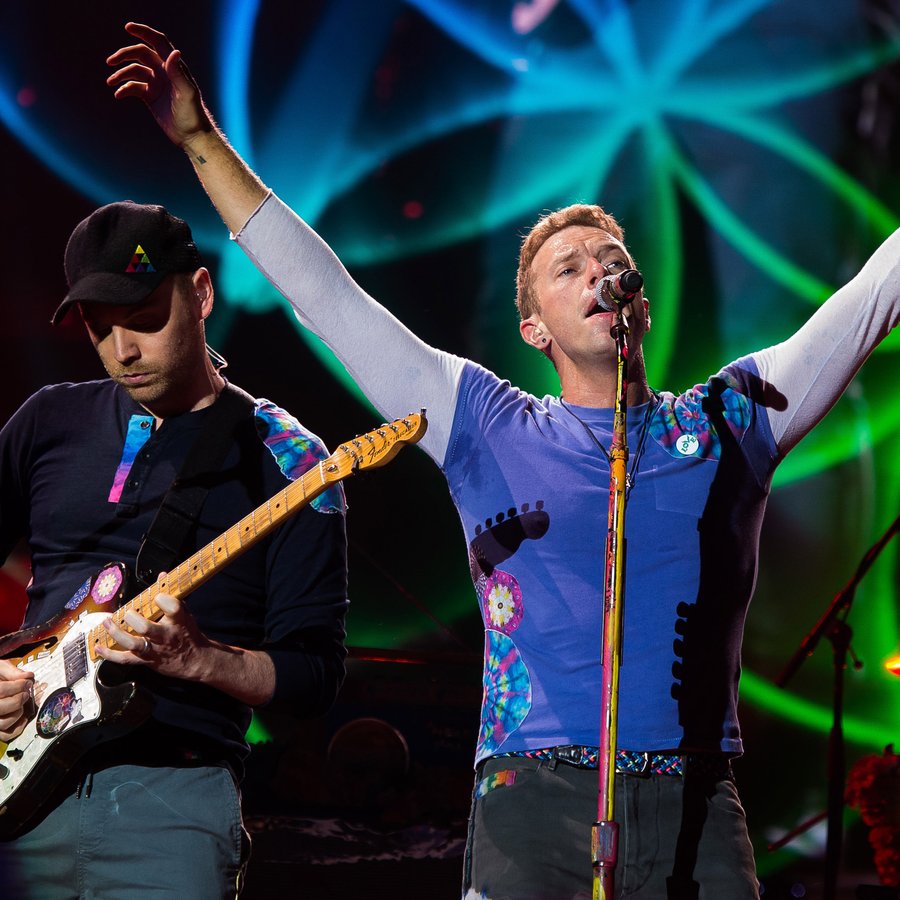