This kid has a SERIOUS future ahead of her – Chris Brown’s baby girl, Royalty, has shown that she has got the moves just like daddy!

LISTEN: Chris Brown & Rita Ora Tell Us What To Expect From Their Video For ‘Body On Me’

In a video posted online, Royalty is seen doing a dance move called ‘hit the quan’ – the same move her daddy busts out on stage during his performances. Too cute!

An Instagram account dedicated to Royalty posted the super cute video of Royalty dancing to the track ‘Hit The Quan’ but iHeart Memphis on the same night Chris did the same moves to the song during a performance in Kansas.

The video was taken by her mum, Nia Guzman – who MAJORLY freaked out when she saw the little one busting the same moves as her dad – and it’s just so cute we actually can’t cope. 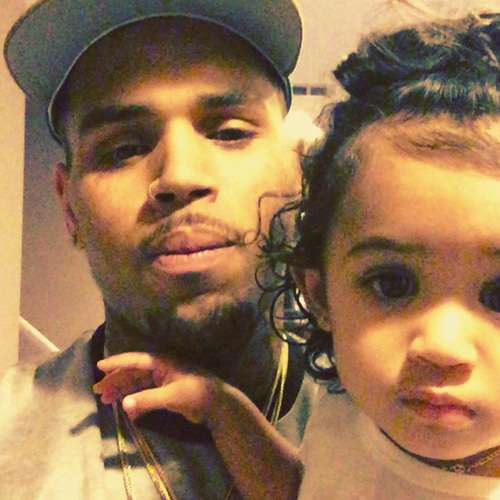 It looks like Chris better up his game because he has some SERIOUS competition – little Royalty was born with good dancing genes! We can’t get over how cute this is.

WATCH: Chris Brown Performs 9 Backflips In A Row... And Then The Unthinkable Happens!