The 'Turn Up The Music' star says he's tired of being famous for his personal life during a Twitter rant.

Chris Brown has hinted that he could be set to retire from music following the release of his new album 'X'.

The 'Don't Wake Me Up' star took to Twitter to vent his anger at "mainstream America" following the recent reports of his personal life. 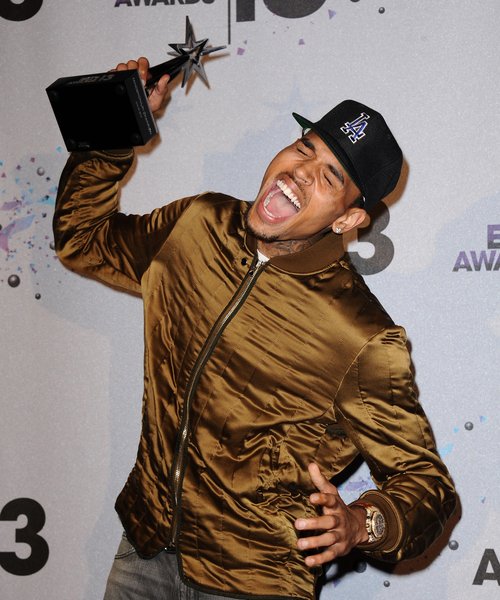 He also added: "Being famous is amazing when it's for ur music and talent. I'm tired of being famous for a mistake I made when i was 18. I'm cool & over it!"

Chris will release new album 'X' later this month - which features collaborations with ex-girlfriend Rihanna, Nicki Minaj and a posthumous duet with Aaliyah.