The Wait Is OVER... Find Out When Chris Brown's New Album 'X' Will Arrive! 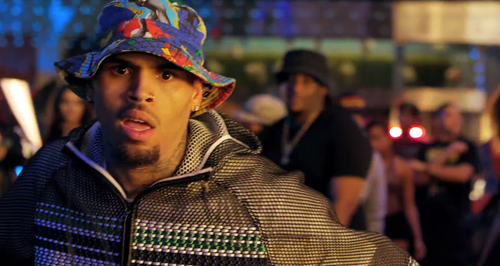 Seems the 'Loyal' star has finally set on a launch date for his sixth album.

It looks like the wait is FINALLY (almost) over for Chris Brown's new album!

The R&B superstar has delayed his latest record 'X' several times but a fresh piece of artwork from Chris himself seems to confirm the album will be out in less than two months.

Chris Brown posted up on Instagram over the weekend some artwork from 'X' alongside a date of 16th September, though he has yet to OFFICIALLY announce this as the launch date of the album.

'X' will be the sixth album from US superstar Chris Brown after 2012's hit-ladden release 'Fortune'.

> What Are Chris Brown And Justin Bieber Planning Together?

Despite the album's constantly delayed schedule, Chris has already scored a string of successful singles from the record including 'Fine China', 'Don't Think They Know' and his latest release 'Loyal' with Tyga and Lil Wayne.

Are you still excited for Chris Brown's 'X'? Then mark those calendars… 16th September is the date to remember! 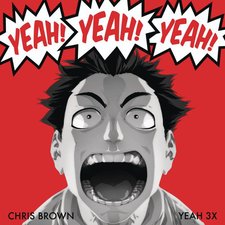