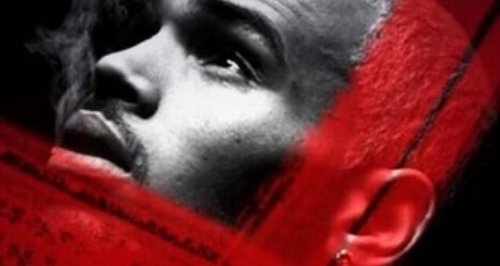 The 'Turn Up The Music' star confirms the long-awaited release of his next studio record.

Chris Brown has officially confirmed a May release for his long-awaited new album 'X'.

The 'Beautiful People' singer has been working on his new record for the past year or two, and finally announced details of the oft-delayed release on Twitter over the weekend.

"X is by far my best album yet… Setting the date for MAY 5," Chris tweeted to confirm the news.

"X" is by far my best album yet.... Setting the date for MAY 5 pic.twitter.com/cFrfpgsBcD

The US star has already released a string of hit singles from the upcoming record including 'Fine China', 'Don't Think They Know' and 'Love More' featuring Nicki Minaj. 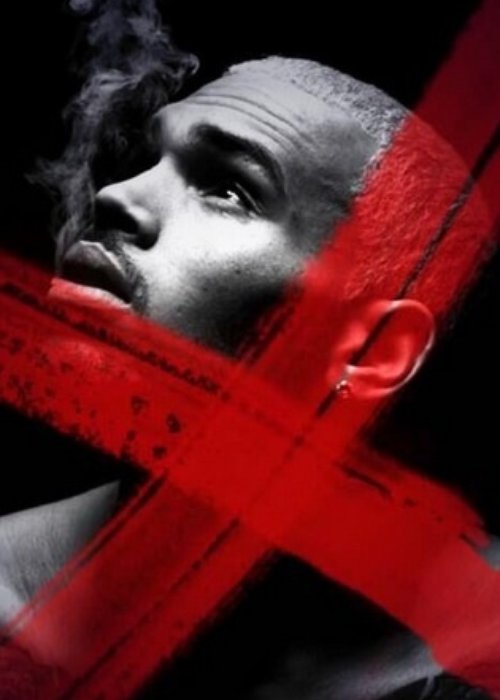 Chris Brown's last album 'Fortune' launched back in July 2012 with singles including 'Turn Up The Music' and 'Don't Wake Me Up'.