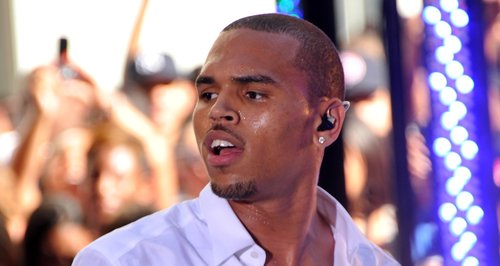 The 'Turn Up The Music' star postponed the record since July.

Chris Brown has announced the new release date for his latest album 'X'.

The 'Don't Wake Me Up' star had originally planned on unveiling the record in July, but postponed the album until later in the year.

Chris has also previously hinted that the album could be his final one during a Twitter rant earlier in the summer.

The 'Fine China' man has already confirmed collaborations with ex-girlfriend Rihanna, Nicki Minaj, Big Sean and B.o.B. for the album.

Meanwhile, it was recently claimed he had set aside his differences with Drake following their 2012 brawl and are even planning on working together in the near future.