8 Times Chris Brown Was The COOLEST Dad On The Planet

He's an R&B superstar with countless hits, flash cars and dance moves even Michael Jackson would be jealous of. But we love Breezy the most when he's being the coolest dad in the music industry.

Our hearts melt whenever we see Chris Brown and Royalty being the cutest daughter-father combo, so we thought it was only fair we showed you all how incredibly sweet the pair really are. 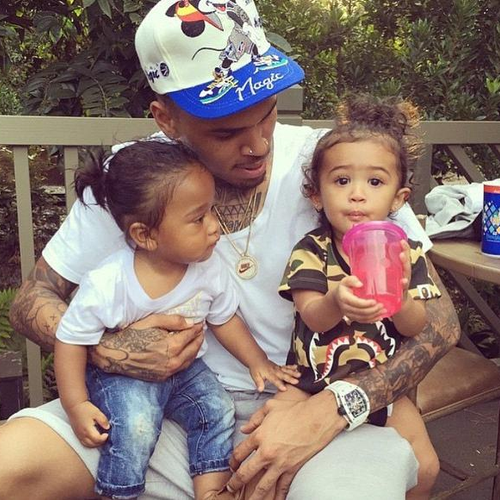 Let's have a look at what officially makes Chris Brown one of the coolest fathers in the world shall we...

1. He took Royalty to the most magical place in the world...Disneyland!

Thank you #DISNEYLAND for being so accommodating and showing my daughter a great time. Love

We get a feeling she kept telling Chris, 'five more hours' #SongPuns

2. He even braved the scariest ride in the entire park. 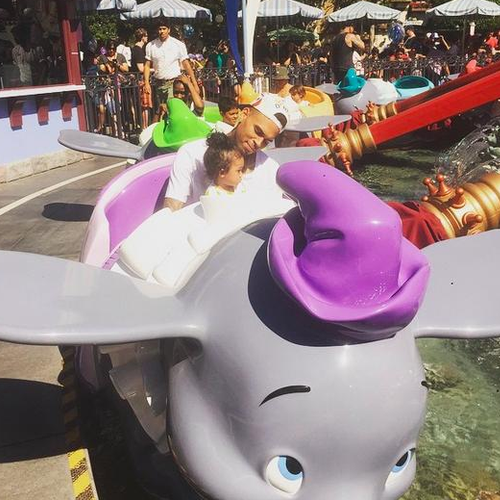 Okay it's definitely not the scariest (have you been on Space Mountain?) but still Dumbo can be pretty menacing...look at those evil elephant eyes. 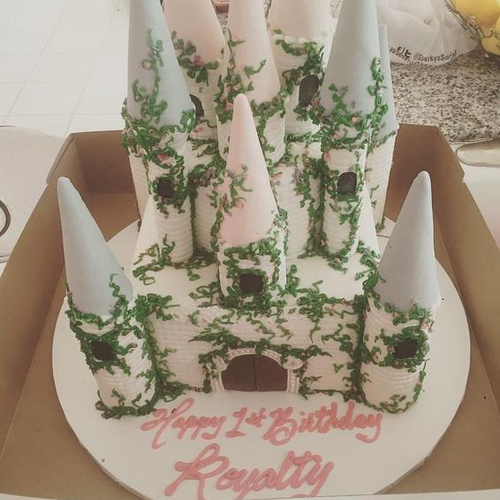 It's almost too pretty to cut into slices, ahh what a dilemma.

4. Not wanting to leave her side, he took her on the red carpet. #Aww 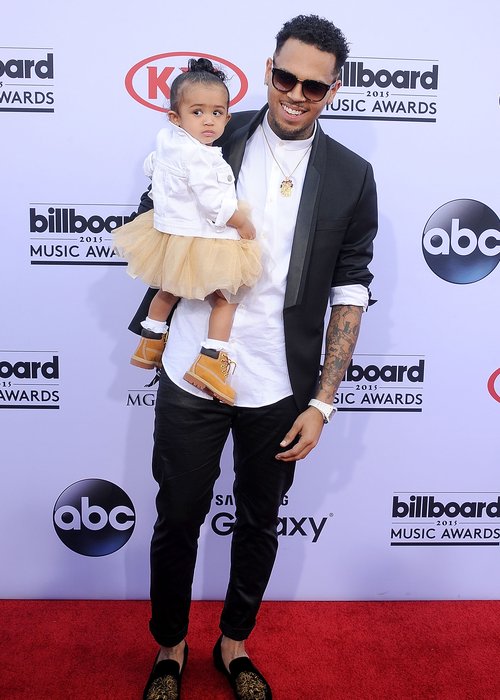 5. He helps her out whenever she needs him. (that one's a given but still).

She didn't know how to blow the candles out. Happy Father's Day!

A cake on father's day? Now that is something we can definitely get involved in.

6. He acts like a clown during Christmas purely for her entertainment.

Breezy = the funkiest elf in the history of the North Pole.

7. He treats her to the most extravagant presents. 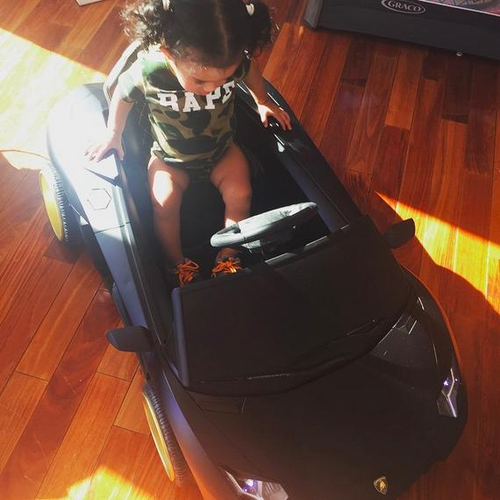 We know, money can't buy happiness but it can buy a miniature Lamborghini! We get the feeling this is more for Chris.

8. He commissions artists to make gorgeous paintings for her.

@abielruiz thx for the wonderful painting for my daughter bro!

Where can we get one?!