It wasn't long ago that reports were going around claiming Cheryl would never join forces with our friends at the the X Factor again, but it seems as though there's been some kind of turnaround!

It's now being claimed that the former judge is returning THIS SERIES and will appear on our screens during October as we get to the judges houses part of the show.

It would be the first time Cheryl has been part of the X Factor since departing back in 2015. 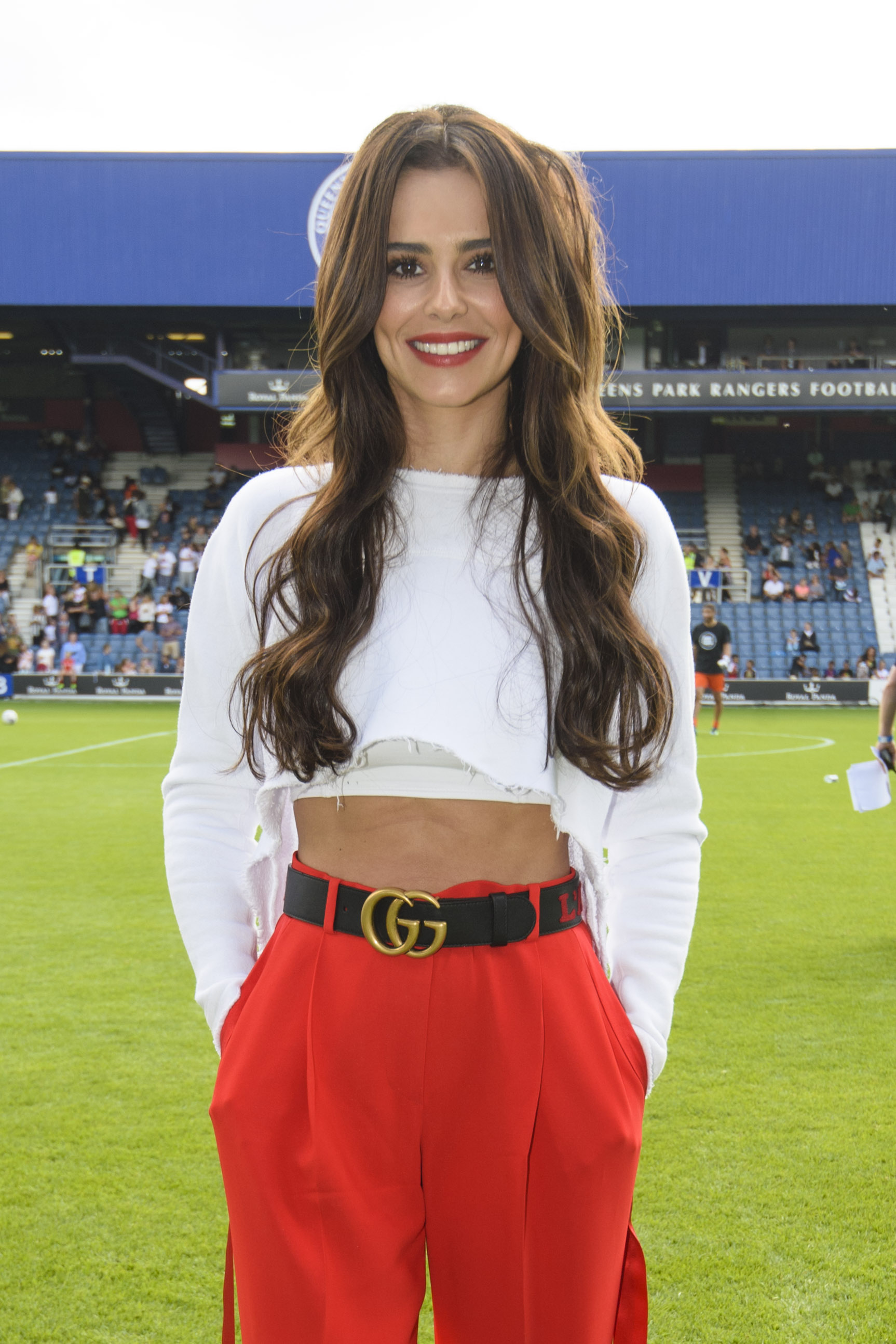 Speaking to one tabloid, a source claimed, "Simon is ecstatic at getting Cheryl back working with him again. They’ve had their ups and downs to say the least but he hugely respects her opinion.

"He has been working on it for a while. He and Cheryl have been talking a lot over the last few months. For Cheryl, this felt like the right way for her to make a return to the limelight after having Bear."

"She has the tough task of picking Simon’s final acts so the pressure is on and he is very much looking forward to the banter." 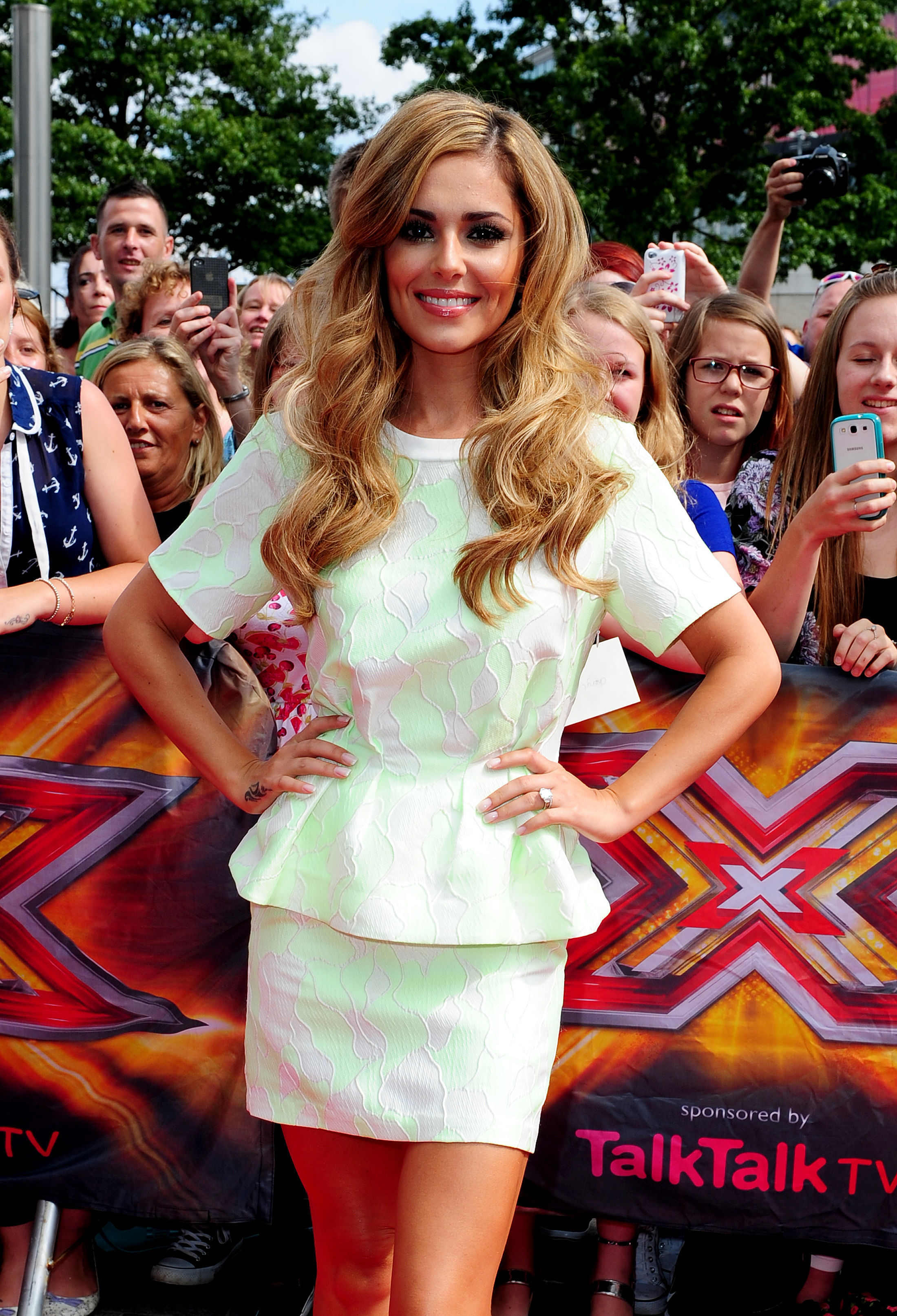 Liam Payne has been hugely complimentary about his girlfriend in recent times and it seems as though the pair are in a really good place right now and loving life with baby Bear.

With X Factor making a strong start last weekend with the initial auditions, bootcamp and judges houses will shortly follow, so it shouldn't be long until we see Cheryl if she does indeed rejoin Simon on the show.

Whilst you're here, check out what Sarah Harding had to say about her relationship with Cheryl whilst she was in the Celebrity Big Brother house recently...

Dive into the Capital app for all the latest Cheryl news and if you're lucky we might even throw some adorable baby Bear chat in there too!