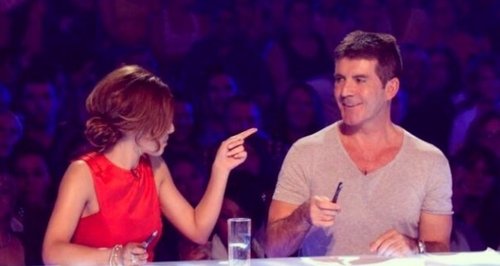 Cheryl Cole has dropped a huge hint about her future with The X Factor UK after sharing a Throwback Thursday picture of herself on the panel.

The 'Call My Name' star has faced increasing rumours this week that she will return to the talent show this year, particularly after returning judge Simon Cowell admitted there have been discussions with Cheryl.

Cheryl has now posted a picture of herself and Simon engaging in some playful banter behind the panel desk during her time on the show between 2008 and 2010, leading fans to suggest it is a not-so-subtle hint about her plans. 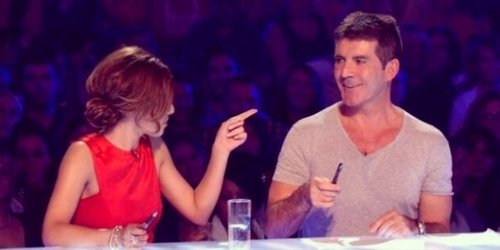 Cheryl Cole is also working on new music at present for her new solo album.