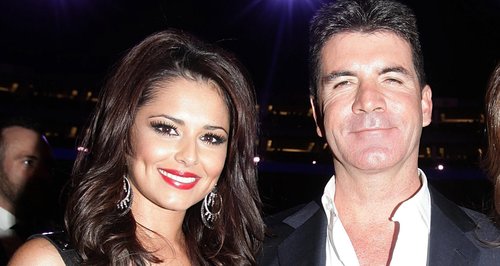 The music mogul tells us that he wants the 'Call My Name' singer back on the TV talent show.

Simon Cowell has revealed that he hopes that Cheryl Cole will return to The X Factor UK as a judge in 2014.

The music mogul explained how he will "find a way" to work with the former Girls Aloud star on the ITV show again.

"We have to find a way because we had a lot of fun," Cowell said.

"She was a really, really good judge. I mean, she took what she did seriously.

"She used to phone me almost every night – one, two, three o'clock in the morning, talking about songs and what she should be doing.

"That's the kind of judge you want to be working with on these shows, because they really care."

'Call My Name' singer Cheryl was a judge on the UK version of the show in 2009 and 2010 before moving across to the American series before being axed after a few weeks back in 2011. She recently received a £1.4 million out-of-court settlement after suing X Factor USA producers for loss of earnings.

Current X Factor judges Gary Barlow, Sharon Osborne and Louis Walsh have all confirmed their departures from the TV talent show following the recent series. It is also predicted that Nicole Scherzinger is unlikely to return in 2014.

[[ This video has been removed ]]
Sam Bailey - Skyscraper on MUZU.TV.