Cheryl and her man are rumoured to have invested in a North London property together – n’aww!

They were the couple that no-one saw coming – talk about a whirlwind marriage after three months! – and now Cheryl and Jean Bernard Fernandez-Versini have taken the next step… and bought a £4million home together!

"We've Made Up": Cheryl Reveals Simon Cowell's Mum's Death Brought Her And Louis Walsh Closer Together

Mr and Mrs F-V are said to have splashed out on a lavish North London pad, an area Cheryl knows and loves, according to The Sun.

A source told the paper, “Cheryl and JB are so happy in their new place, it's amazing. It's huge and has a modern edge. They can really see themselves starting a family there. It's a part of town Cheryl knows well and she feels comfortable being back there.”

Their new love nest is said to have five bedrooms as well as a swimming pool, Jacuzzi and a gym as well as staff quarters – fancy! 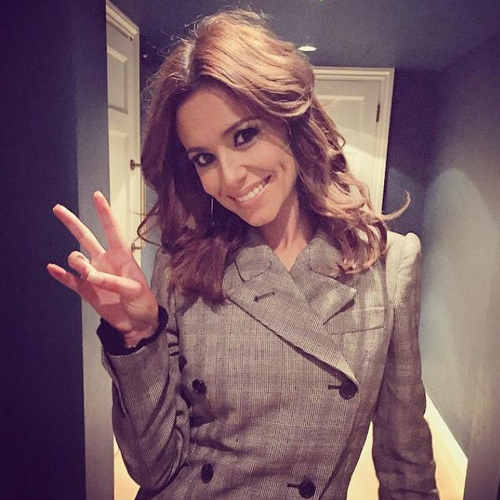 The new house gives Cheryl a proper base in London after she cut all ties with the former property she shared with her ex-husband Ashley Cole in Surrey so she can go about her X Factor commitments.

Chezza and JB normally split their time between London and France, where Jean Bernard runs a chain of restaurants and have just celebrated their one-year anniversary on 7th July.

Unlike her relationship with Ashley Cole, Cheryl likes to keep her new marriage out of the spotlight as much as possible – and it looks like they have a lovely new place to have cosy nights together. When’s the housewarming, guys?