Cheryl Cole being treated for malaria

After returning to the UK from a short break in Tanzania with a friend last week, The Sun newspaper reported that Cheryl collapse at a photoshoot on Saturday. Shortly after her collapse, she was diagnosed with exhaustion and gastroenteritis.

A source told the newspaper: "On Sunday evening her condition deteriorated so rapidly she knew it was something serious. She'd spent 48 hours in bed trying to sleep off what she thought was a stomach bug. She was extremely weak, sweating and drifting in and out of consciousness. She was driven to hospital where tests showed malaria."

On the advice of her doctors, Cheryl's team announced on Monday that the star had cancelled all her work commitments for the week. 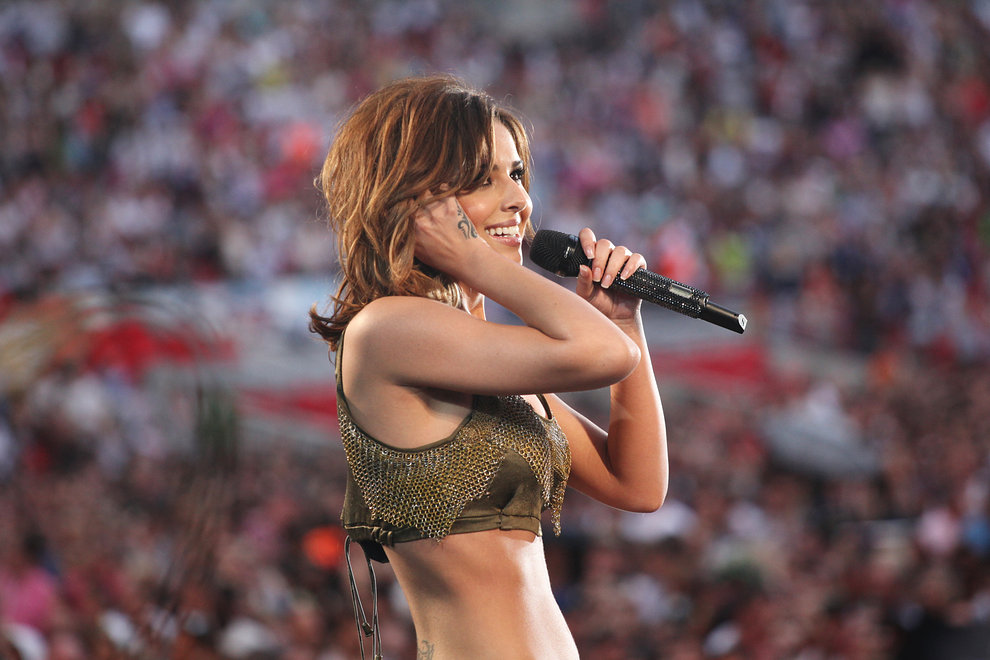