The couple were spotted dancing together a couple of months before they went public with their relationship.

We’re big fans of Liam Payne & Cheryl’s relationship, and one eagle eyed fan thinks they may have spotted one of the first moments from when the pair first started dating.

A video has emerged from the X Factor final back in 2015 which shows Cheryl and Liam having a little dance together to Jason Derulo’s ‘Talk Dirty to Me’ after the cameras stopped rolling.

The show was the last time One Direction performed together before officially going off on their hiatus and Cheryl was still on the judging panel at the time. 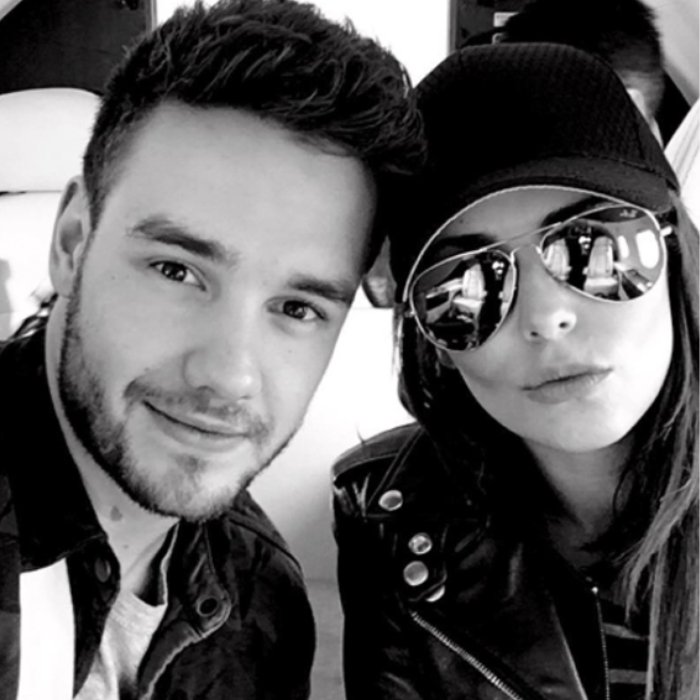 The couple went public with their romance in February of this year, but fans are taking the new footage to mean the couple actually got together a couple of months earlier than first thought.

Chiam are also said to be expecting their first child early in 2017, although the couple have yet to confirm or deny the pregnancy rumours, despite Cheryl’s apparent bump in recent photos.