The 'Call My Name' singer shares her love for her fellow Girls Aloud star after she posed for Cosmopolitan Body.

Cheryl Cole was full of praise for her Girls Aloud bandmate Kimberley Walsh after checking out pictures of the star posting for the new edition of Cosmopolitan Body magazine.

The 'Call The Shots' singer posed with the publication's latest edition and is seen in several revealing outfits for the shoot.

Cheryl posted a picture from the magazine with the message: "Wife material ! #Wifey #walshwednesday."

During her shoot with the publication the singer opened up about her own body and image and talked about some of her inspirations.

Check out a picture of Kimberley in her new shoot with Cosmopolitan Body magazine below: (Picture: Harriett Johnsson) 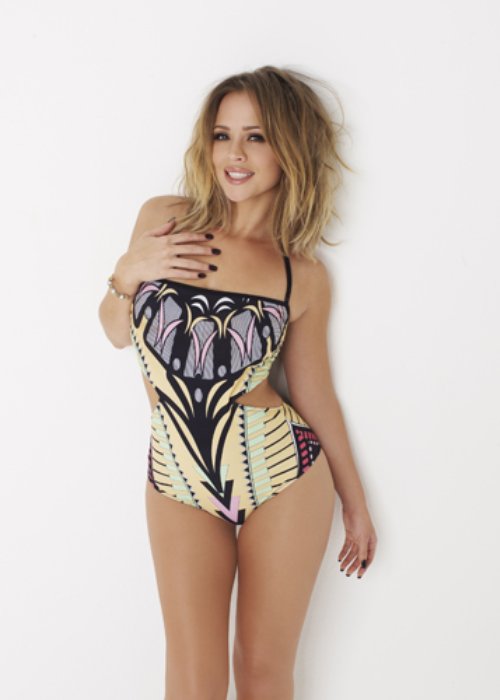 "I was always aware that I had a rather large bottom. There weren't many girls in my school who were the same shape so I was always like, 'Oh, I'm not really the norm'," she said.

"I think my bum's more noticeable because the proportions of my body are quite extreme. But that's just the way I am. That's the way I was made."

Check out a picture of Kimberley in her new shoot with Cosmopolitan Body magazine below: (Picture: Harriett Johnsson) 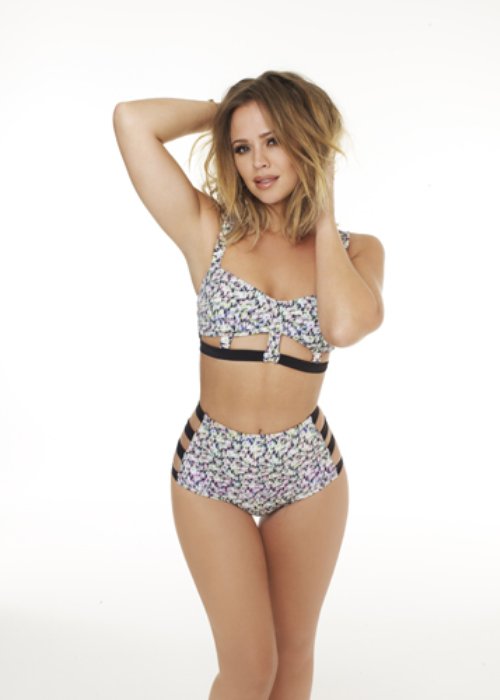 Kimberley highlighted the likes of Beyonce and Jennifer Lopez as stars who she looks up to and has done from a young age.

"It's nice to have someone you can relate to in the media, though. It was only when people like J-Lo and Beyonce came on the scene when I was younger that I thought, 'Well, if they're considered attractive and sexy, then it can't be that bad'." 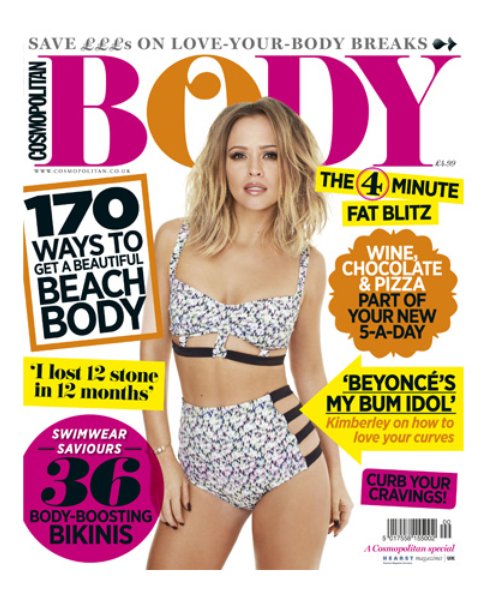 "It’s really handy because you can see what they’re wearing and get tips on what might suit you."

Meanwhile, Girls Aloud singer Nadine Coyle is rumoured to be looking at setting up a new girl-group to fill in the void left from their own split earlier this year.