The chart-topping star performs a special version of the new song which features on latest album 'Only Human'.

Get ready to be blown away! Chezza is back with another AMAZING live track from her awesome new album 'Only Human'. 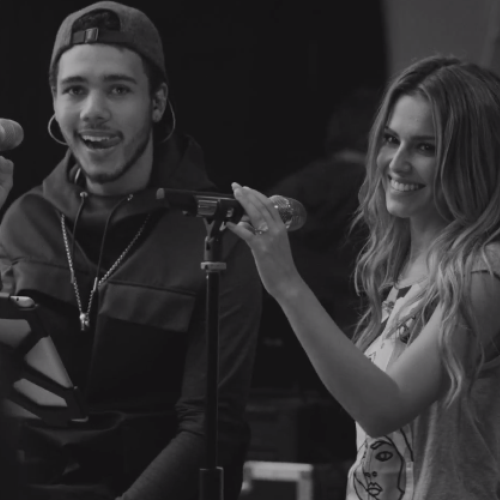 Cheryl recently revealed a similar production for the album title track 'Only Human'. Her latest live video became an instant hit on Twitter with #Soldiers going wild over the track!

@CherylOfficial Your vocals are absolutely on point Lady C

@CherylOfficial @chimssexychild this is perfect! Love it so much! Actually I love the whole album! :) x