The 'Call My Name' singer is also said to be planning on purchasing a home in California with her beau.

Cheryl Cole was pictured out in Hollywood yesterday (9th May) with boyfriend Tre Holloway as the pair headed for a romantic meal.

The couple were all smiles as they were snapped arm in arm walking along amid new rumours they are to buy a home in Los Angeles.

Sources told the Daily Mirror that they have been contemplating on renting a property, but are now deciding on purchasing their own house.

"They've been talking about a proper base there for a few months and contemplated renting but decided it was more sensible to buy," a source told the publication. "They are both ready for that commitment."

Cheryl recently spoke about her return to music since splitting with Girls Aloud and said there was no immediate plans to head back into the studio.

Check out a picture of Cheryl and Tre in Hollywood together below: (Picture: Xposure) 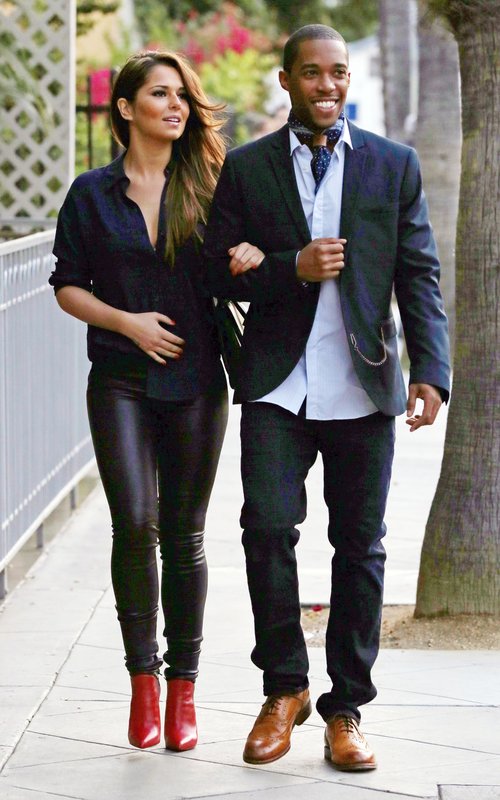 The source continued: "Cheryl's a trouper when it comes to her work commitments and loves nothing more than making music and getting up on stage.

"But she feels now that she needs a break and an opportunity to recharge her batteries as she’s barely had any time off."

Earlier this year, Sarah Harding also confirmed Cheryl was moving to LA and recently claimed her solo success was down to luck.