The 'Call My Name' star has hit out at recent tabloid reports involving the Chelsea footballer.

Cheryl Cole has hit out at recent reports involving her with ex-husband Ashely Cole.

The '3 Words; singer took to her Twitter account last night (3rd March) to respond to The Sun's claims that the football star had cheated on her during their marriage at the couple's former home.

"I've been divorced for years. Stop involving me in stories on my ex-husband. It's lazy and boring..Please get over it FFS," she tweeted.

The Girls Aloud star separated from the Chelsea defender back in early 2010 with the divorce finalised later in the year.

The singer also opened up for the first time on their relationship during her autobiography last year.

Check out a picture of the couple when they were still together below: 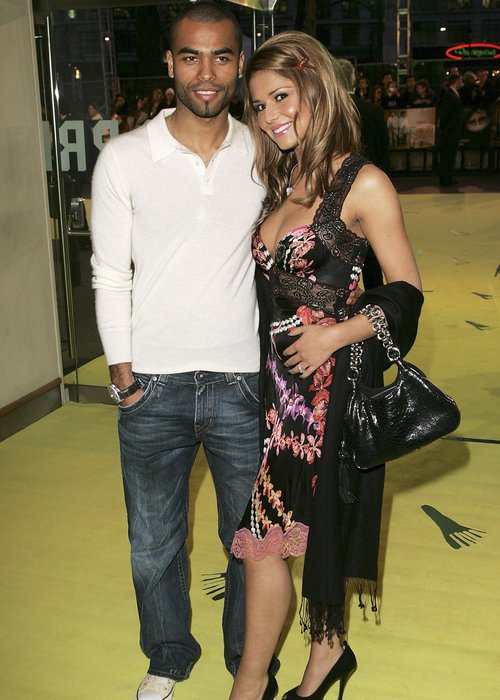 Meanwhile, she is currently dating her backing dancer Tre Holloway – with the pair recently quashing reports they are already thinking of marriage.

I've been divorced for years. Stop involving me in stories on my ex-husband. It's lazy and boring..Please get over it FFS