Is there anything Charlie Puth cannot do? He's legit the most talented man we've ever met.

When Charlie Puth graces the #CapitalSTB stage, you can expect him to play the likes of 'See You Again' on some world-class instruments.

You may not, however, expect to see him plinking and plonking on a toy keyboard that cost us about £12.75.

Right before he performed in front of thousands of fans, Charlie popped by to pay his mate, Roman Kemp, a visit. And, being the sweetie that he is, Ro had a gift for Charlie - tonnes of plastic instruments. 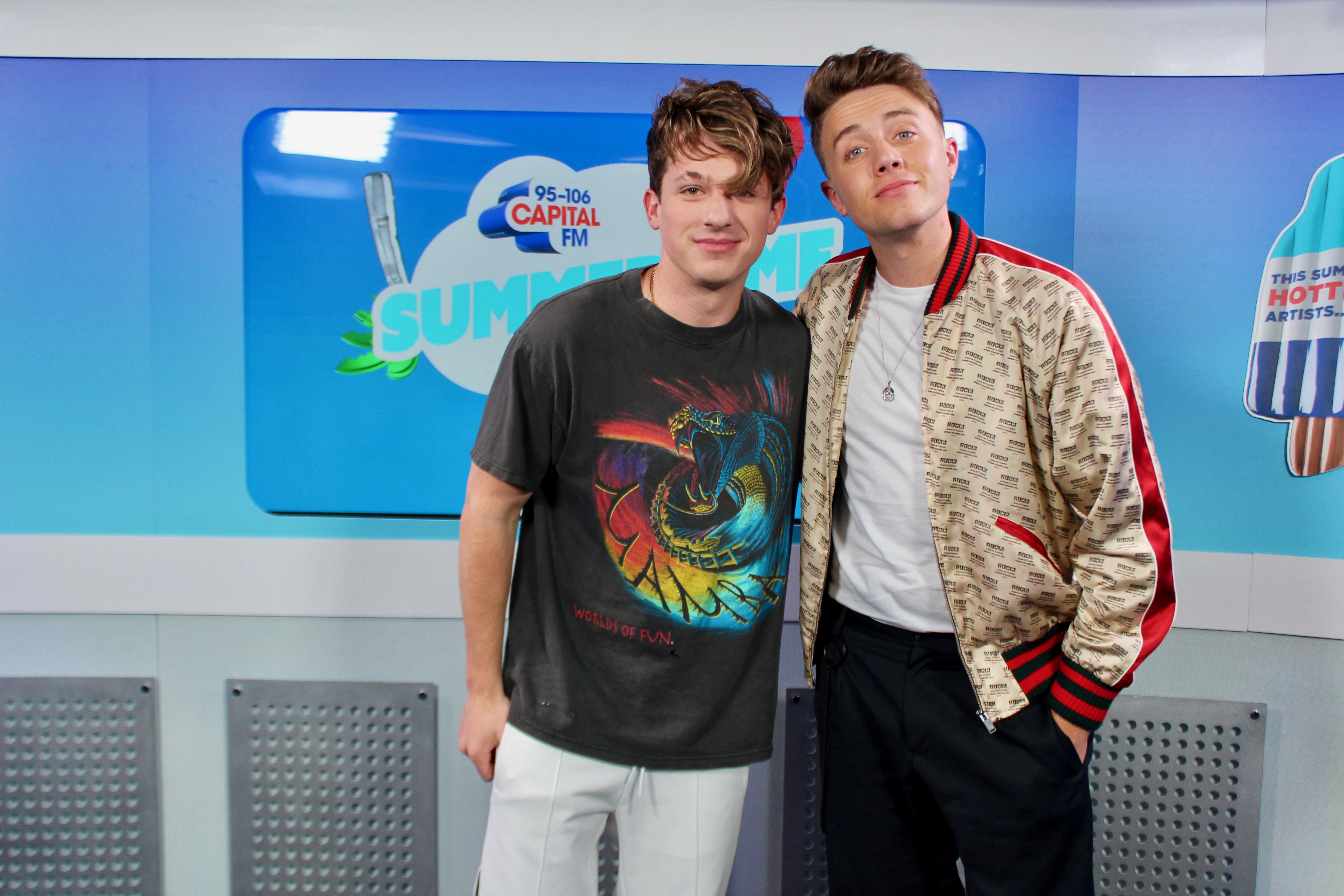 The pair kneeled on the ground and started playing what can only be described as a masterpiece - Charlie Puth's 'Attention'. We expected it to sound relatively bad, but it actually sounded like a pure bop.

> You Don't Want To Miss Charlie Puth's #CapitalSTB Set, So Make Sure You Grab The App...

Of course, when you've got banger-after-banger, you wouldn't be judged for having a bit of a rave to your own tunes. And after watching Charlie Puth throw some mad shapes (by which we mean "serious dad dancing"), all we know is that we wanna have a dance-off with him... 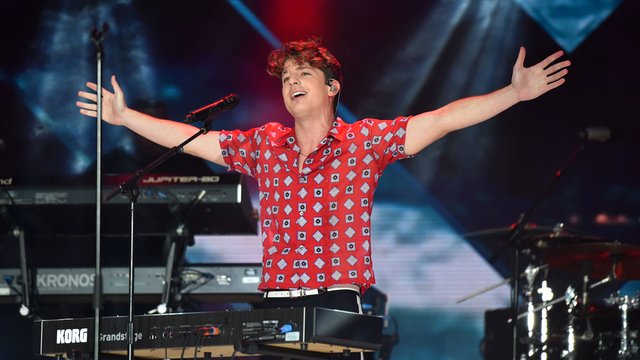 Charlie Puth Had 80,000 People's Full 'Attention' As He Stunned The #CapitalSTB Crowd! 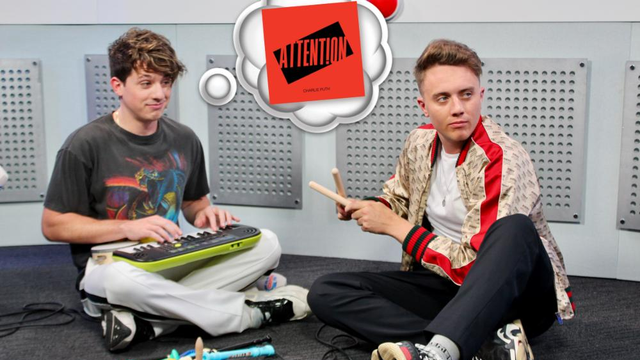 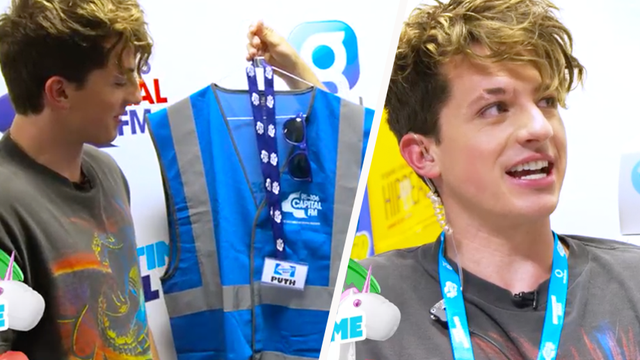 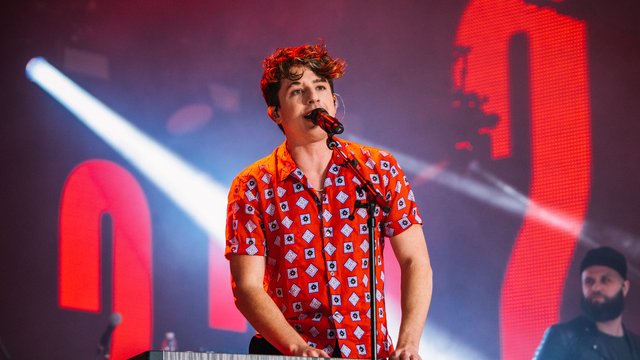 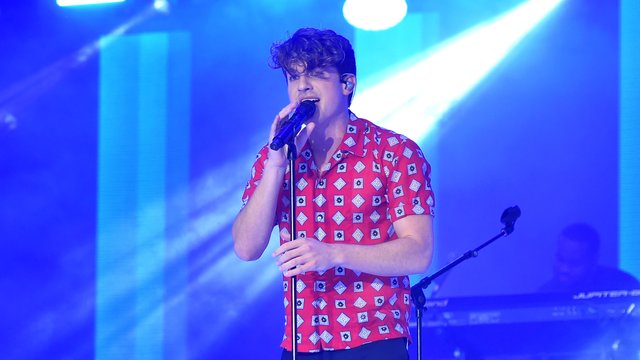 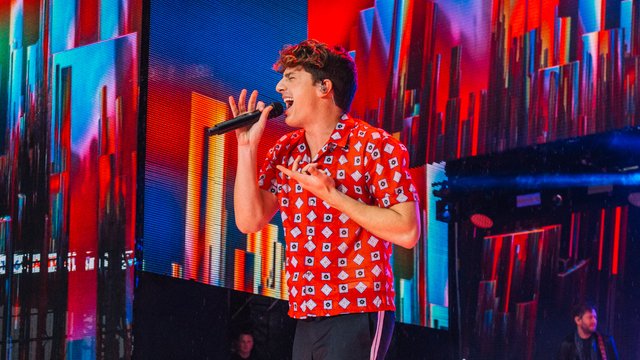 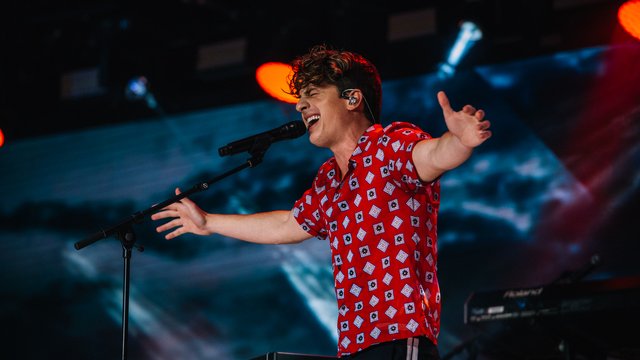