Carly Rae Jepsen Announces New Album 'E:MO:TION': Will Justin Bieber Be On It? 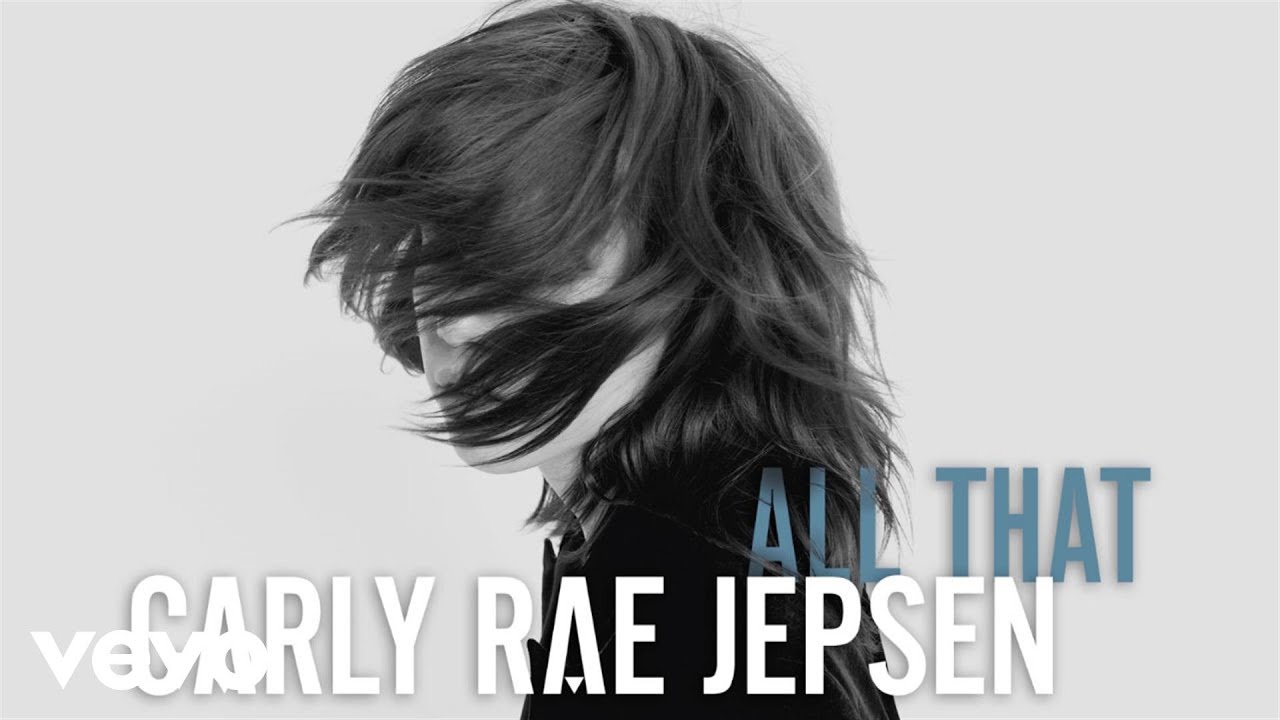 Carly Rae Jepsen - All That (Audio)

Let the speculation begin, as Carly drops the first deets about her brand new studio outing.

Carly Rae Jepsen has announced her brand new album name and artwork, fresh from arriving with the most infectious pop song of 2015 so far!

The Canadian superstar returned this year with 'I Really Like You', the song on everyone's lips right now, and she's just announced her new album title as 'E:MO:TION', as well as dropping the record's cover.

The new artwork for her next record features a dictionary definition of the word 'emotion'. 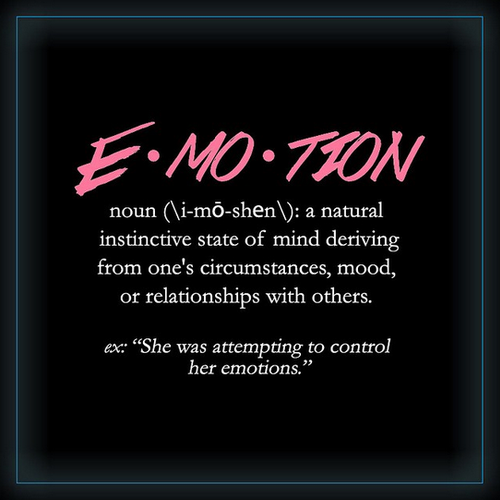 "I've been working on new music for a while now… happy to finally announce that my sophomore album 'E:MO:TION' will be out this summer!" Carly tweeted to share the news.

I've been working on new music for a while now... happy to finally announce that my sophomore album "E·MO·TION" will be out this summer!

The big question on EVERYONE'S lips now is which guest stars could crop up on the record, as fans wait to see whether her BFF Justin Bieber will feature on the track list!

POLL: Is Carly Rae Jepsen's Song 'I Really Like You' Better Than 'Call Me Maybe'?

They've been fast friends ever since Justin signed Carly over three years ago, helping launch her global career with 'Call Me Maybe'.

Adding fuel to fan hopes is the fact that Justin cropped up for a cameo in the music video to 'I Really Like You' (alongside Hollywood legend Tom Hanks), and the fact that he also featured on her last album 'Kiss' on the track 'Beautiful'. Fingers crossed for a follow-up, guys!

What we DO know is that Carly's been working with everyone from Sia and Max Martin to StarGate and Benny Blanco on this new album, expected to have a bit of an eighties vibe judging from her comments in recent months. Errr, yes please!

Carly Rae Jepsen also dropped the official audio for new album track 'All That' earlier this month, which you can play by hitting the clip at the top of this page. 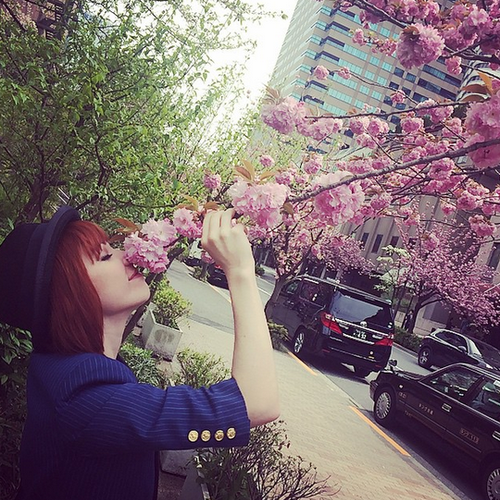 WATCH: Check Out Carly Rae Jepsen's 'I Really Like You' Music Video: