Fergie and husband Josh Duhamel have welcomed their first child together after the Black Eyed Peas singer gave birth to a baby boy yesterday (29th August).

The 'London Bridge' star and the actor have named their bundle of joy Axl Jack, who weighed in at seven pounds ten ounces.

The star had checked into the famous Cedars-Sinai Hospital in Los Angles for a pre-scheduled C-section earlier in the day.

The singer's Black Eyes Peas bandmate apl.de.ap was also on Twitter to offer his congratulations to the couple.

He wrote: "what up baby Axl? Congrats @fergie and @joshduhamel yeeaah!!" 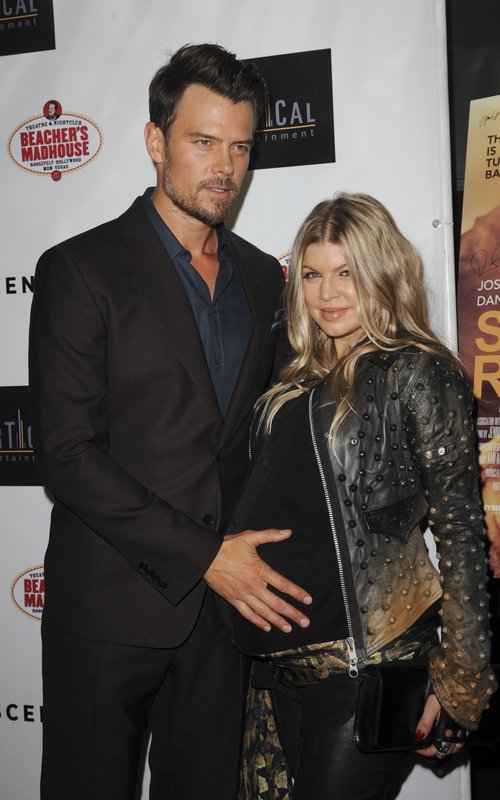 The couple have been married since 2009, and Josh told Us Weekly last week at a film premiere how they were expecting any day.