WATCH: Zac Efron And Zendaya Get HELLA Confused When They Listen To Big Shaq For The First Time!

Let's play a game - who are we talking about when we say the following facts? They quickly became a worldwide sensation. Everyone knows who they are. They've racked up millions of views on YouTube.

We'd forgive you for thinking of either Zendaya or Zac Efron, but we're actually talking about... Big Shaq.

> WATCH: If You Can Beat John Boyega In This Star Wars-Theme 'Try Not To Laugh' Challenge, You're A Hero 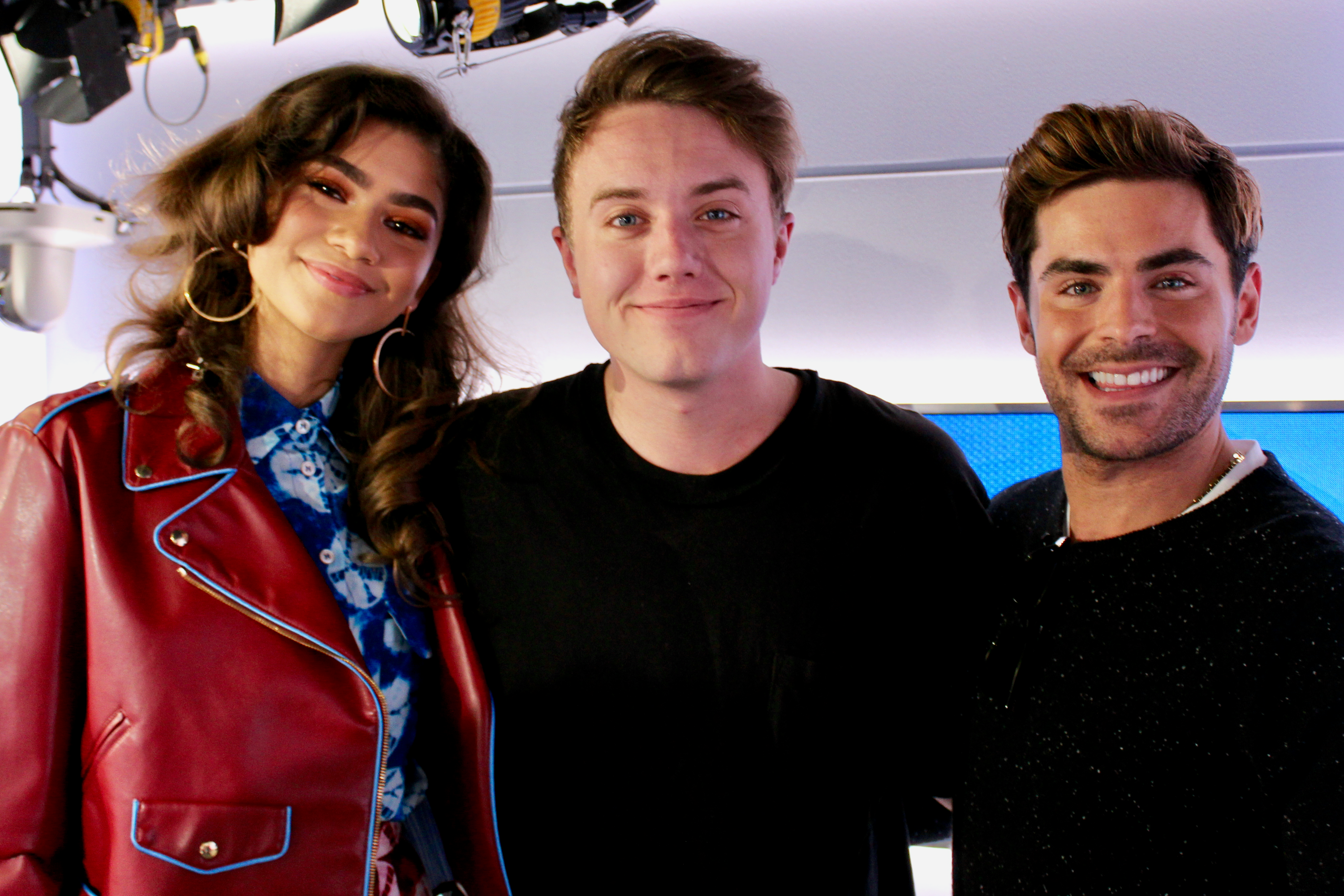 The two Hollywood stars, Zendaya and Zac, swung by to chat to Roman Kemp about their brand new musical movie, 'The Greatest Showman', so it only seemed apt that we introduce them to the UK's greatest showman.

While Zendaya had heard of Big Shaq's 'Man's Not Hot' before, we introduced the 'High School Musical' star to the rapping sensation and - get ready, Michael Dapaah - Zac was feeling it.

> Roman Kemp's Chatting To More A-List Stars, And You Can Catch 'Em All On Our App!

We had another huge film star pop on over, when Hailee Steinfeld learnt about all things Christmas pudding-related...