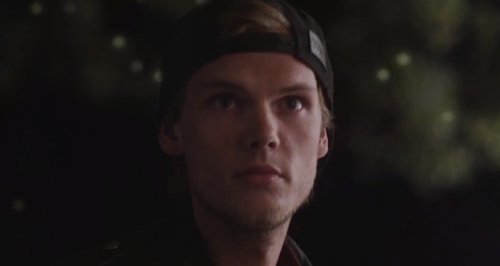 The 'Wake Me Up' DJ is back with the video for his latest single from 'True'.

Avicii has unveiled the emotional video for his brand new single 'Hey Brother'.

The Swedish DJ is releasing the track as his third single from 2013 album 'True'.

The Video for 'Hey Brother' follows a pair of brothers caught up in the struggles of war, and features footage of them in their childhood days as well as struggling with the difficulties of wartime in their adult years.

Avicii is set to return to the UK in February 2013 for a string of new tour dates to promote 'True'. 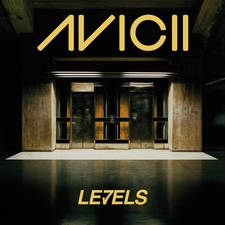