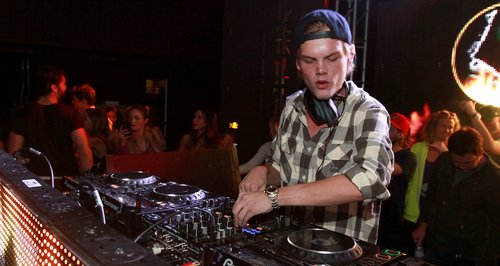 The Swedish superstar DJ will give his new material its world exclusive first play this Saturday from midnight.

Avicii returns to Capital this weekend with an extra special show you really don't want to miss!

The chart-topping DJ has confirmed plans to debut tracks from his brand new album 'True: Avicii By Avicii' this Saturday from midnight across the Capital network.

The new release is a remixed version of his debut album which was released September, and featured hits including 'Wake Me Up' and 'Hey Brother'.

Along with the world exclusive plays from his new album release fans can also enjoy the best bits from the chart-topping star's latest DJ set.

Tune in to Avicii on Capital this Saturday (22nd March) from midnight.

Check out the full Capital radio schedule for this weekend here.

What's new on the Capital playlist this week?