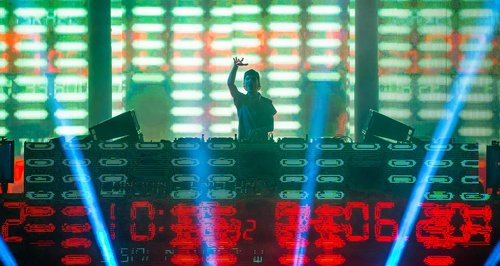 The Swedish DJ also debuted new songs from his forthcoming album 'True' at the Roundhouse in Camden last night.

Among the samples used in the show were the likes of The Clash's 'London Calling', 'Reload' by Sebastian Ingrosso and Duck Sauce's 'Anyway'.

He also sent the crowd into a frenzy with recent Vodafone Big Top 40 number one 'Wake Me Up' as well as latest single 'You Make Me'.

Avicii opened with his former hit single 'I Could Be The One' and then debuted new album track 'Shame On Me'.

The set closed with a triumphant rendition of 'Lay Me Down'.

Fans were taking to Twitter to offer their praise of the show, with some admitting watching the live stream had given them the incentive to see one of his future live performances.

Support on the night came from Henrik B. 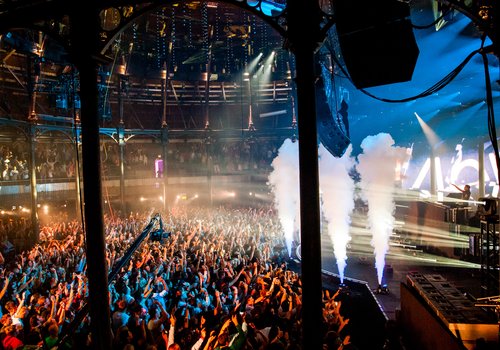 Check out Avicii's full setlist from his iTunes Festival 2013 performance below:

Meanwhile, Avicii has also been speaking to Capital about his new album 'True' and told fans to expect an "eclectic" mix of tracks on the record.

The iTunes Festival 2013 continues throughout September with performances still to come from the likes of Jessie J, Katy Perry and Justin Timberlake.