Zedd's New Album 'True Colors' Is Confirmed! Find Out When It Arrives! 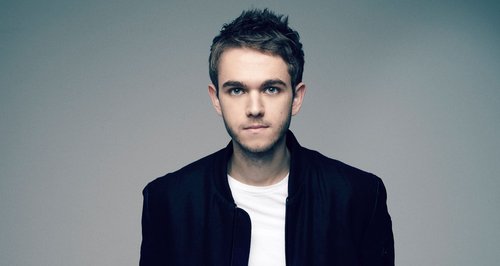 The 'I Want You To Know' DJ confirms all you need to know about his brand new record.

Zedd's one of the world's most in-demand producers right now, after team-ups with everyone from Ariana Grande to Hayley Williams, and now his brand new album is JUST around the corner.

The German superstar DJ is set to drop his second record 'True Colors' in May, announcing the release and revealing his psychedelic-style artwork for the album this week.

Zedd's last album 'Clarity' arrived back in 2012 and since then his collaborations list is a who's who of music's finest, working with the likes of Lady Gaga, Justin Bieber, Magic! and Skrillex. 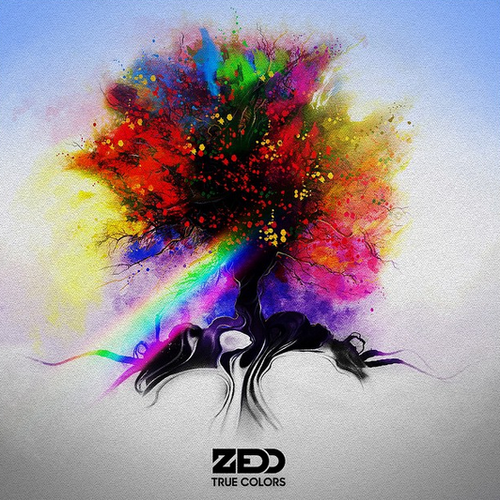 Now Zedd's gearing up for his return with the new record, after releasing his team-up song 'I Want You To Know' with rumoured girlfriend Selena Gomez as the album's lead single.

"He's This Cute Little German" - Selena On Her Man Zedd! 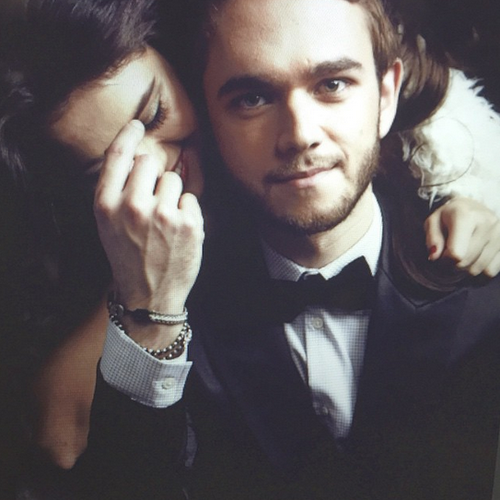 The 25 year-old DJ has yet to name any of his other guest features for the record, but you can pretty much guarantee some big names will crop up on one of 2015's most anticipated collections.

Look for Zedd's new album 'True Colors' to officially arrive on 19th May, and you can pre-order his single 'I Want You To Know' before its release on 17th May right here.

We're still not quite over how AMAZING Zedd and Ariana Grande's team-up on 'Break Free' was: 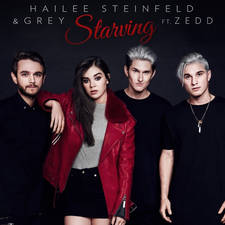