“Stop Being A Jealous Little B***h” – Zedd & Diplo Are Having A SERIOUS Twitter Spat!

The EDM stars have gone head to head on Twitter as the latest celebrity feud seems to have erupted… over M&Ms?!

Uh-oh… there’s another celebrity feud taking place right now – Zedd and Diplo have fallen out… over an M&Ms advert!

Diplo took to Twitter to berate Zedd for taking part in the new advert alongside Aloe Blacc, telling the fellow EDM producer, “wtf is this?.. fake flume drop ft m&ms? It's not OK do this man come on .. It's not all about the $.”

@diplo stop being a jealous little bitch and do us all a favor and just shut the fuck up.
Thank you. :-)

However the fight was FAR from finished there… Diplo then added (and subsequently deleted) “your young and rich and a great musician.. Use that to your advantage.. Don't be such a pompous cornball loser” which prompted a back and forth about his grammar and the use of ‘you’re’… as you do. 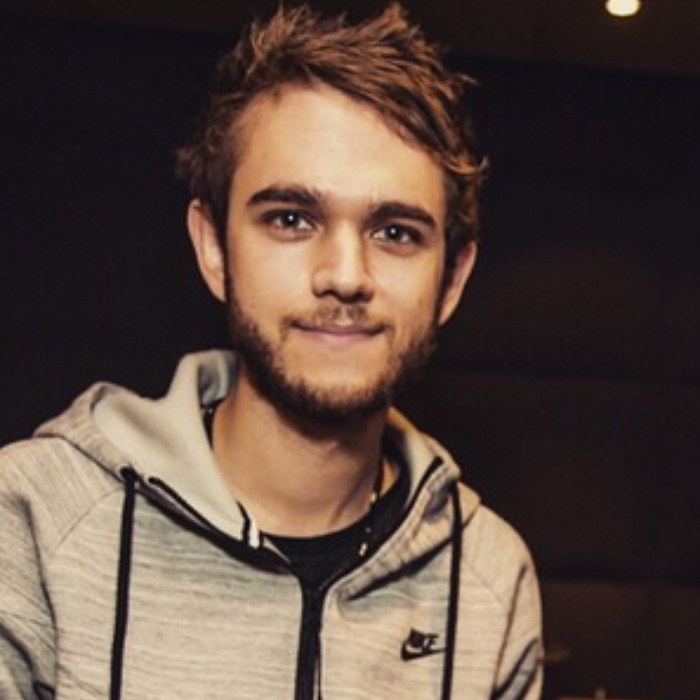 Deadmau5 then chimed in (are you keeping up?) and suggested Diplo’s song with Justin Bieber was probably a pretty good earner in itself:

..unless it's a bieber collab... Coz that's in no way, about money. We all know zedds shit sucks. But we love him. https://t.co/aYQ7k6ylNX

Yikes. And all over some M&Ms. Who'd have thought it!

All Aboard The Banter Bus... Zedd Just Got COMPLETELY #Slayed By His Fellow DJs On Twitter 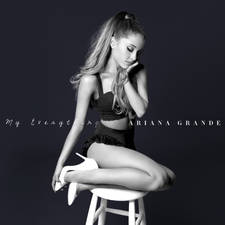