2012 panelist Nicole Scherzinger is also coming back for this year's series alongside Gary Barlow and Louis Walsh.

Sharon Osbourne as been officially announced for this year's series of The X Factor UK, and will join returning judges Nicole Scherzinger, Gary Barlow and Louis Walsh when she makes her return to the show.

The TV personality, and wife of rocker Ozzy Osbourne, originally served as a judge on the show between 2004 and 2007, and will be back for this year's tenth anniversary series, saying she "couldn't be happier" about the return.

"Three words I never thought I'd say… Welcome back Sharon!" Simon Cowell said, in a statement to announce the new judging appointment. 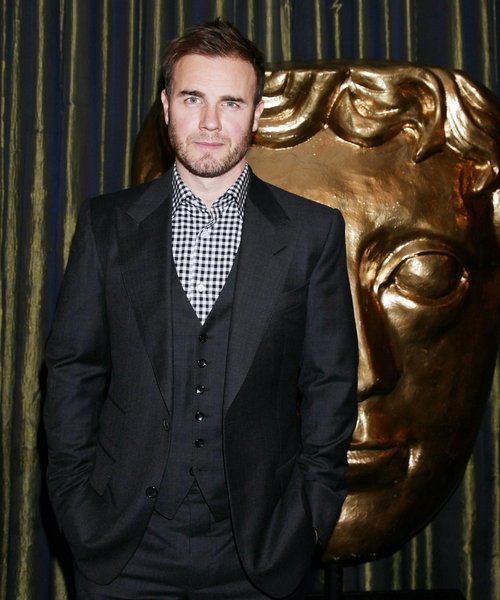 "I couldn't be happier about coming back for the 10th anniversary of X Factor," Sharon said alongside the announcement. "I can't wait to give Gary Barlow a big hug, sit next to the gorgeous Nicole, and of course throw water on dear Louis. Yay!"

News of Sharon rejoining the show's panel comes fresh from Tulisa Contostavlos revealing she will not be back this year, while Gary, Nicole and Louis are all back for another series.

"It's great to be back for the 10-year anniversary of X Factor and my third year with the show," returning Judge Gary Barlow says. "This year is looking to be our best yet!

"To have a winner like James Arthur last year was a big game changer," he continued. "I really hope that his authenticity and credibility will attract acts of a similar talent this series and I'm very excited about that."

"I had so much fun and such a great experience on the show last year, it far exceeded all my expectations," 'Boomerang' singer Nicole also said. "This year, now that I've worked out doing my new music and the show together, I am so excited to get back to the UK, my second home, and get stuck into X Factor 2013."

Check out a picture of returning judge Nicole Scherzinger on The X Factor UK last year below:

The announcement comes alongside news of the first big change for this year's show, the return of the private audition rooms which will serve as a first round for contestants before they move on to audition a second time in a full arena setting.

The X Factor UK begins this year's auditions on 4th June in Glasgow, with Dermot O'Leary returning to host the show once again.