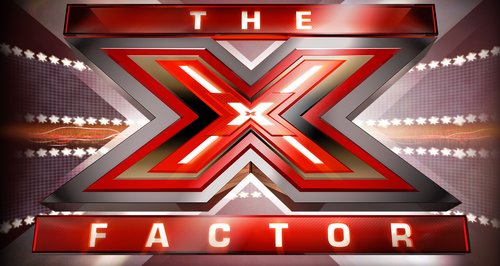 Find out when the arena tour is coming to a city near YOU!

The X Factor Live Tour has been announced for 2015, and you can find out ALL the dates right here, with tickets on sale NOW!

The ITV talent show will be hitting the road at arenas up and down the country from February 2015, where concert goers will be able to watch their favourite contestants performing classic songs and signature hits from the show itself.

Tickets for The X Factor Live Tour 2015 are on sale now, so what are you waiting for?

Check out the FULL dates for The X Factor Live Tour 2015 below: 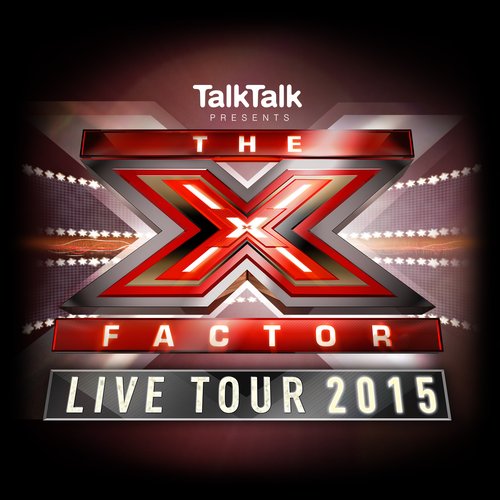