WATCH: FYI, You 100% Weren't Expecting Honey G To Look Like This After Her Dramatic Make-Under...

When we say "Honey", you say "G-oodness gracious!"

What do you remember 'The X Factor' for? Is it the incredible live performances? Is it Simon Cowell's astonishingly white teeth? Or is it - more likely - Honey G's cap and glasses?

When I say Honey, you say: G-reat make-under!
It's time for @The_Honey_G to get the #Celebrity100PercentHotter treatment, tonight at 10pm. pic.twitter.com/hgCbz5glf3

But the rapper, whose real name is Anna Georgette Gilford, has ditched her signature look, after appearing on Channel 5's 'Celebrity 100% Hotter', and was treated to one hell of a make-under.

After saying that she felt more like Honey G than she did Anna, she said it would be "interesting" to see what she'd look like with a new style... 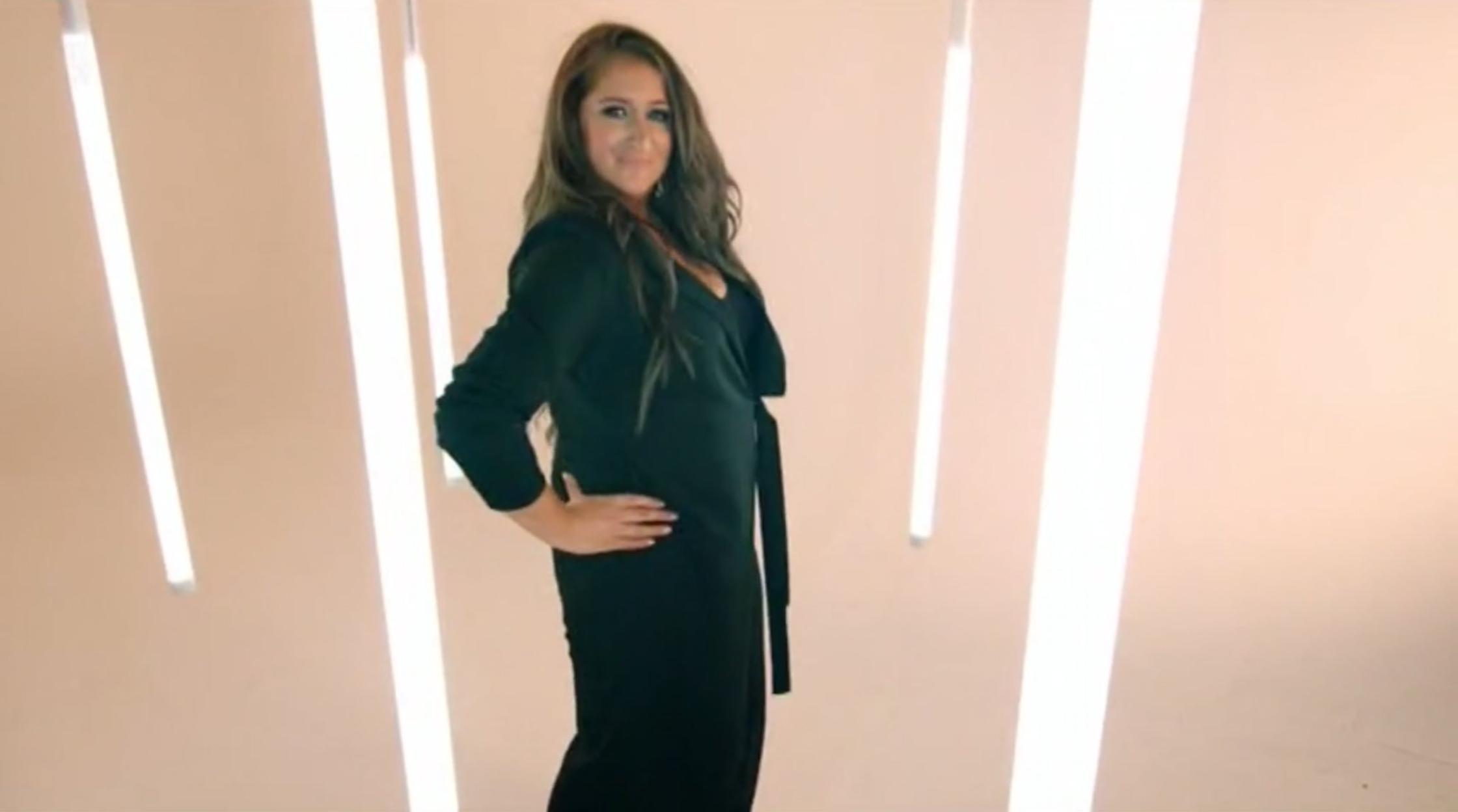 Oh, and if you, erm, need more Honey G in your life, here's her debut music video. You're welcome...