Mel B Close To Signing £1 Million Contract To Join The X Factor? 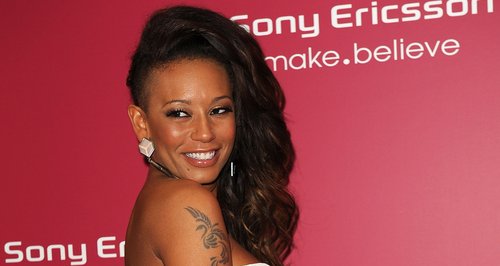 The Spice Girl is reportedly close to signing a million-pound contract to join the show as a judge.

Mel B is on the verge of signing a £1 million contract to join The X Factor, according to reports.

The former Spice Girl, who has previously been a guest judge on the show, is said to be close to striking a deal to join this year's panel alongside Simon Cowell and Cheryl Cole.

"It’s pretty much a done deal," a source told the Daily Star. "And ­Simon thinks Mel will be perfect for the show.

"Fine details such as her expenses budget and filming dates need to be agreed. Other than that, she’s ready to go."

Cowell is reported to have chosen Mel B because "she’s like the female version of him," with the source adding: "[She's ] opinionated, confident, ruthless and competitive. People will either love her or love to hate her.

"During her short time as a judge Mel was ruthless. Simon wants someone who will get people talking."