Ahem, so... how many of you heard that Kylie Jenner has already given birth to a daughter. YUP, because basically the entire world is currently chatting about the new baby and omg we can't get enough of it too.

It has been a LONG time coming but last night Kylie released a heart-warming video announcing that not only that she was pregnant but that she's already had the baby!

In the touching 11 minute video posted on Kylie's official YouTube account, we see Travis being the ultimate bae as he looks after Kylie throughout her journey.

And now he's finally posted his first tweet since becoming a father and it's too sweet.

> Keep Up To Date With Everything Kylie On Our App RN! 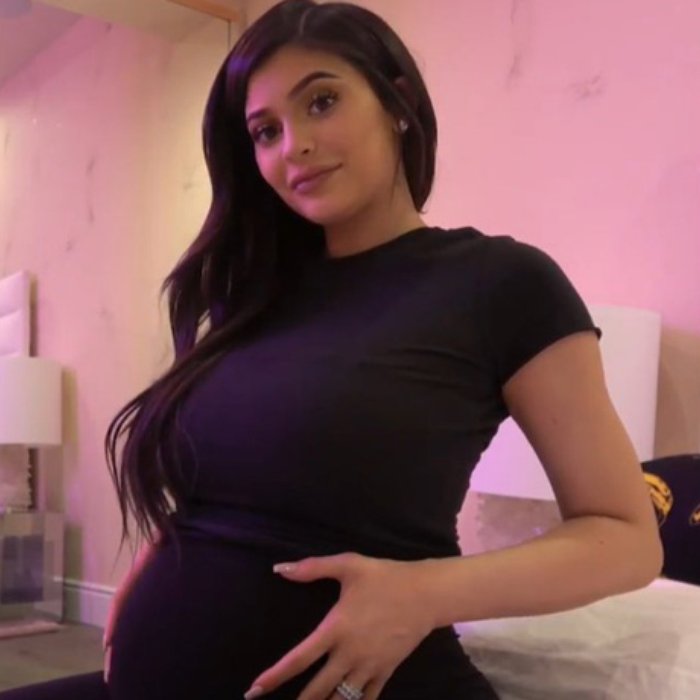 Check out the time Kylie admitted to getting lip fillers...