The Wanted boys are back in action and ready for a massive 2011.

The boys have returned to the rehearsal studio today (Tuesday 11th January) ahead of their appearance at the BRITs nominations launch party on Thursday night.

But before work there was time for a few Twit pics and you can see the boys below plus their own comments... 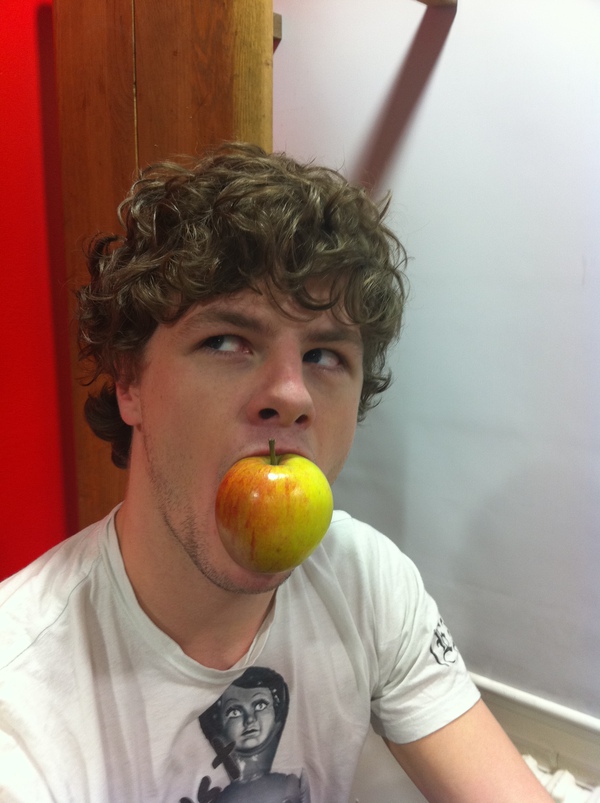 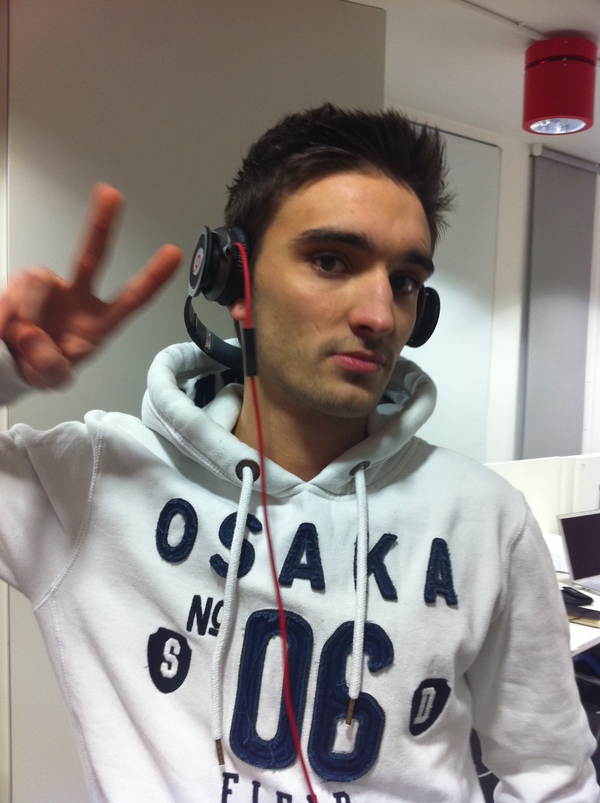 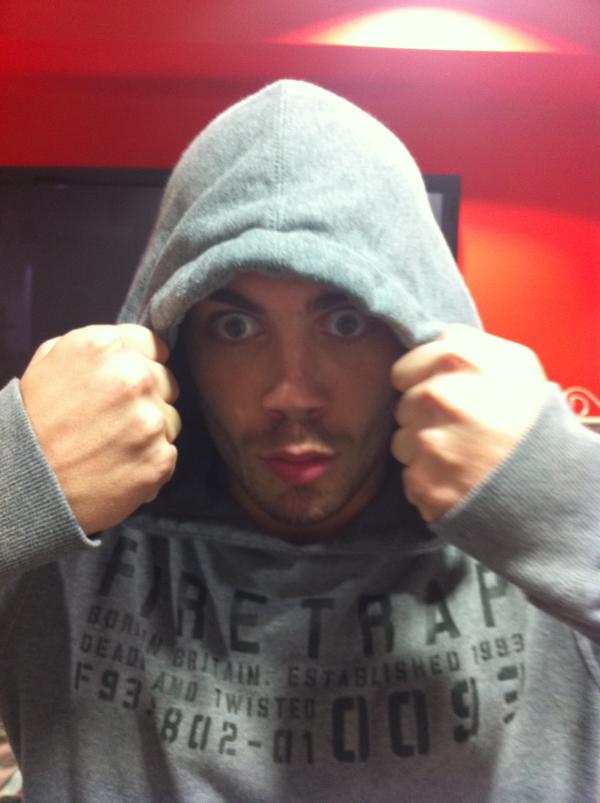 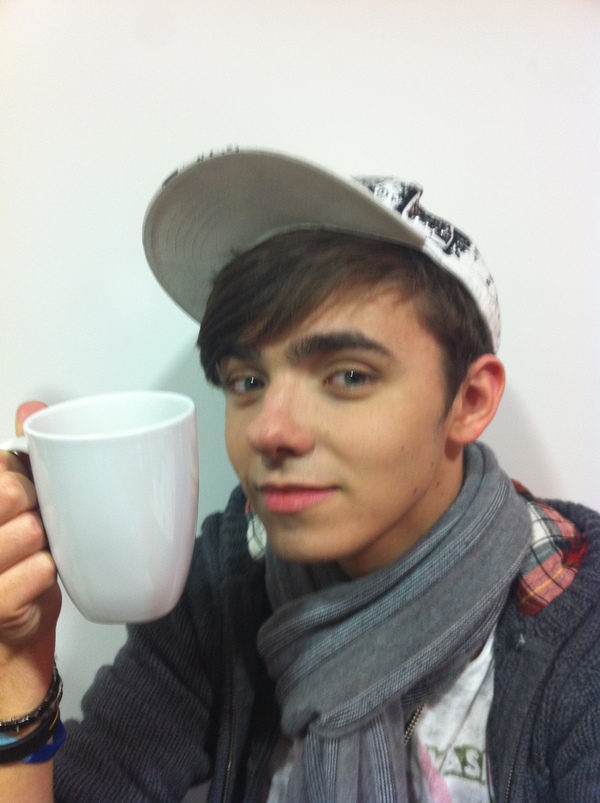 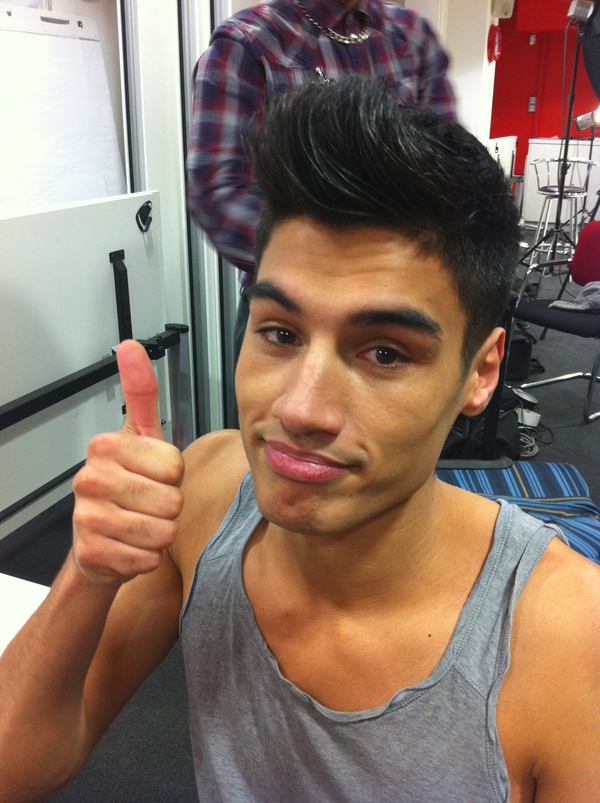