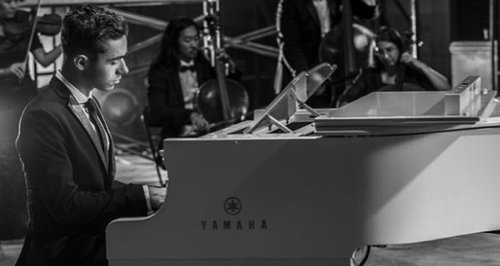 The group shares some shots from the promo as they get ready for this evening's premiere.

The Wanted have shared some images from their new video for 'Show Me Love (America)' as they prepare for tonight's (13th October) premiere.

The video will be shown first on Capital TV at 6pm and they tweeted out some images to give fans a taste of what to expect.

The song is the latest to be lifted from forthcoming album 'Word Of Mouth'.

It follows on from recent singles 'We Own The Night' and 'Walks Like Rihanna'. 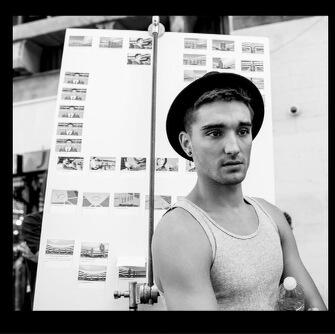 Tickets for the gigs went on sale yesterday morning.

The Wanted's new single 'Show Me Love (America)' is released on 27th October with new album 'Word Of Mouth' following on 4th November.